Kimberly Loaiza first became a social media star when she earned more than 26 million YouTube subscribers through her collection of tutorials, tags, and challenge videos. She later moved to the platform TikTok, where she quickly became the most-followed Spanish-speaking TikTok personality and has since posted a series of TikToks with fellow social media stars, as well as releasing some original songs, as an aspiring singer. 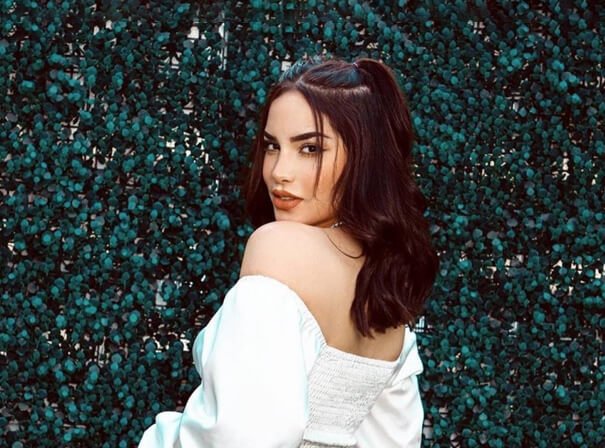 In 2019, she won a Tú award for Coolest Female Influencer. In November 2020, she launched her own mobile phone company, Space, with Juan de Dios Pantoja.