Kodak Black’s career has been marked by periods of mainstream success, as well as public controversies and legal issues. His legal troubles began in middle school and spiked significantly throughout the late 2010s. In 2019, Black was arrested for weapons possession and was sentenced to almost four years in federal prison. While incarcerated, he released his third studio album, Bill Israel (2020). 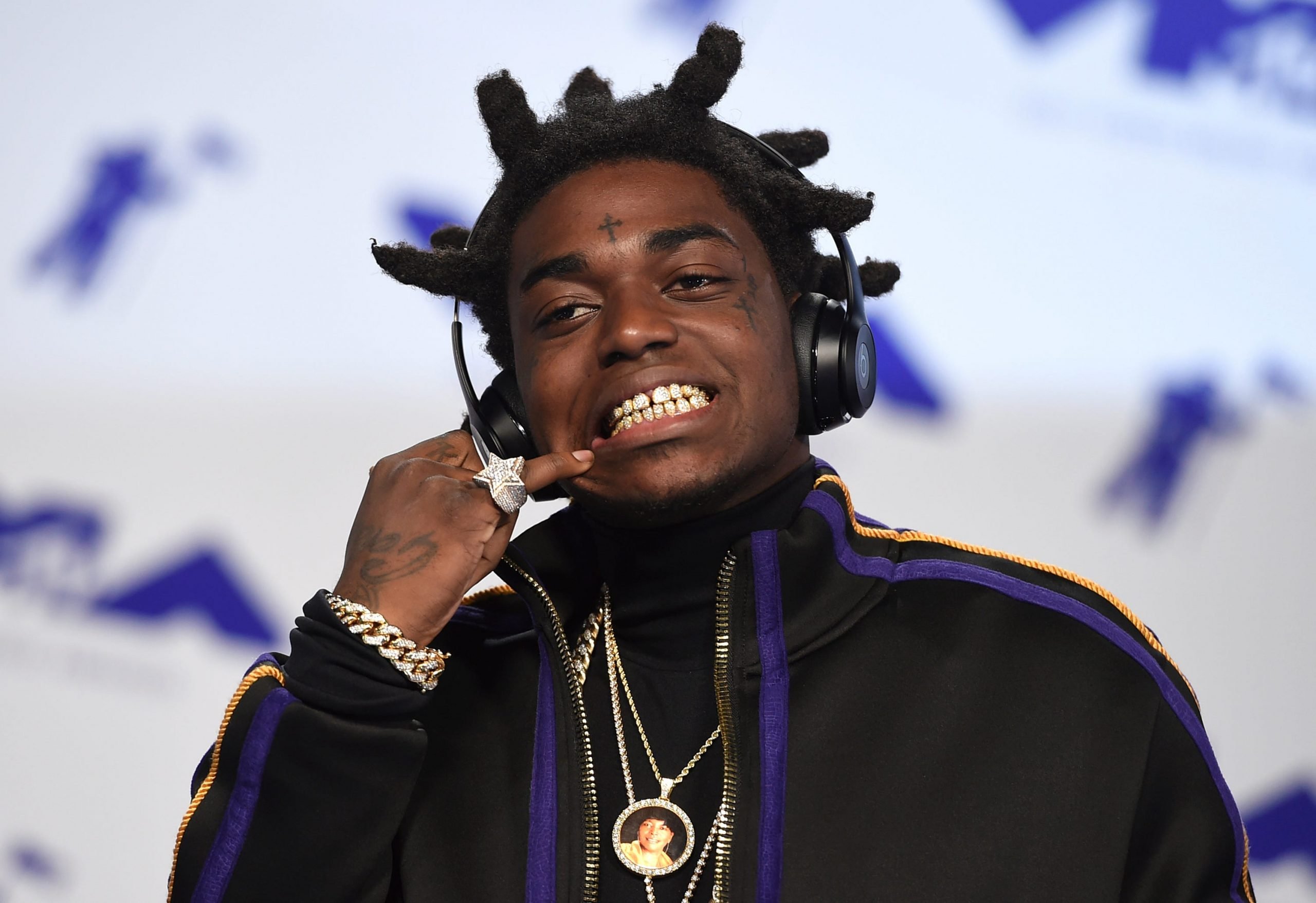