KOOLKID has established a relationship with pop royalty including BTS on their EP – Map of the Soul: Persona, which reached #1 on the UK Official Charts, US Billboard Charts along with hitting the top spot in another 80 countries. The Scotsman co-wrote the track ‘Mikrokosmos’ off the EP and has collaborated on future releases with the group. Armed with new solo material which is due out in the coming months, KOOLKID is ready to step into the spotlight this year. 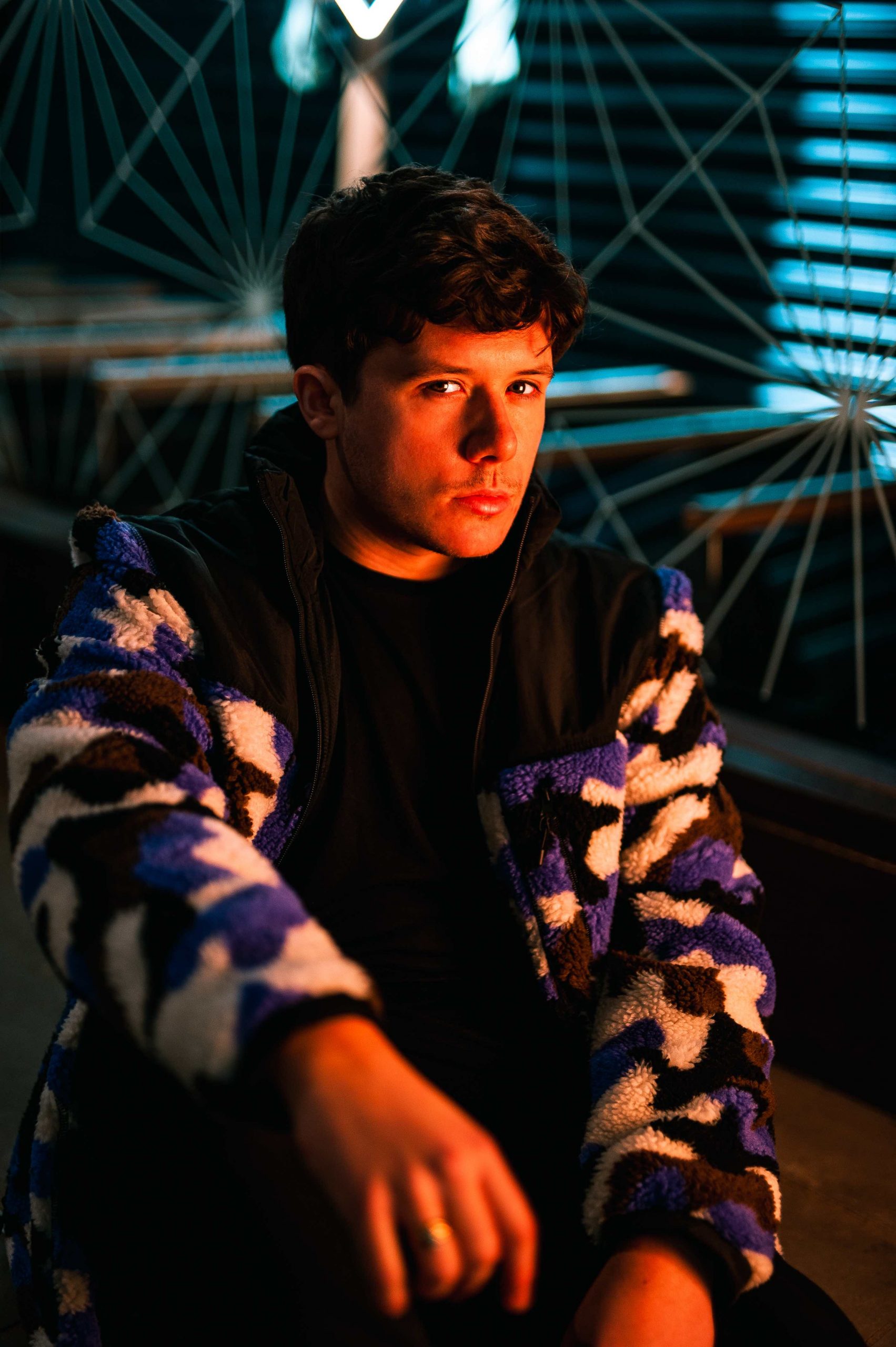