Looking to Book Kota the Friend?

Avery Marcel Joshua Jones (born October 16, 1992), known by his stage name Kota the Friend, is an American rapper, singer, songwriter, and record producer, born and raised in Brooklyn, New York. Kota the Friend released his debut mixtape, Palm Tree Liquor in 2016, followed by his second mixtape Paloma Beach in 2017. In 2018, he released his first independent studio album Anything. In 2019, he released Foto, followed by Everything in 2020. Kota then went on to release Lyrics to GO, Vol. 2 in January 2021, and To Kill A Sunrise with Statik Selektah in March 2021. 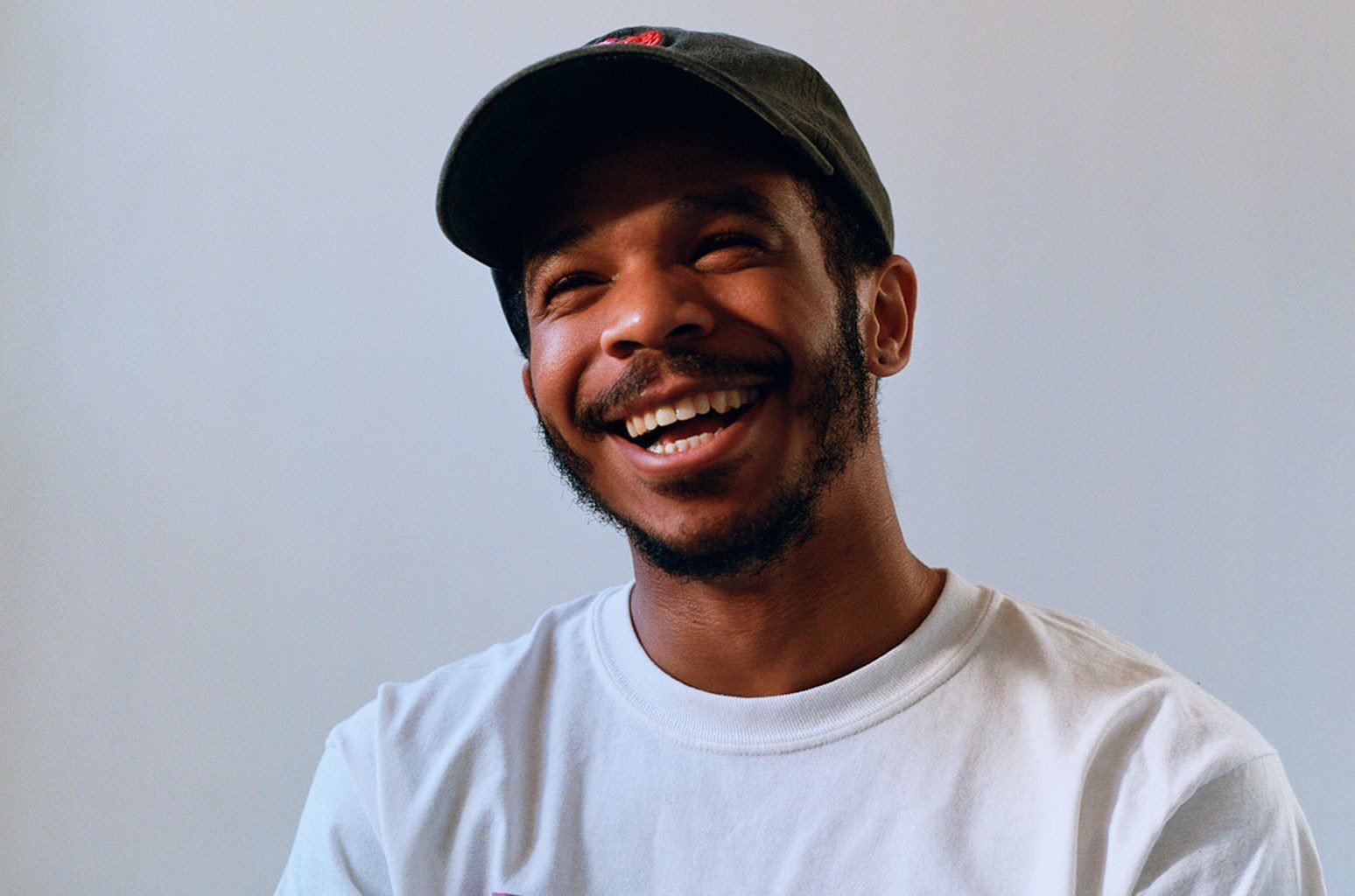