Kourtney Mary Kardashian (born April 18, 1979) is an American media personality, socialite, and model. In 2007, she and her family began starring in the reality television series Keeping Up with the Kardashians. Its success led to the creation of spin-offs including Kourtney and Khloé Take Miami and Kourtney and Kim Take New York. With sisters Kim and Khloé, Kardashian is involved in the retail and fashion industries. They have launched several clothing collections and fragrances, and additionally released the book Kardashian Konfidential in 2010. Kourtney launched her own website called Poosh in early 2019. Kardashian and her siblings are popular on social media and endorse products such as waist slimming pants, beauty products, Coca-Cola and prescription drugs, for which they are paid (as of 2016) between $75,000 and $300,000 per post on Instagram, Facebook and Twitter, according to CBC Marketplace. 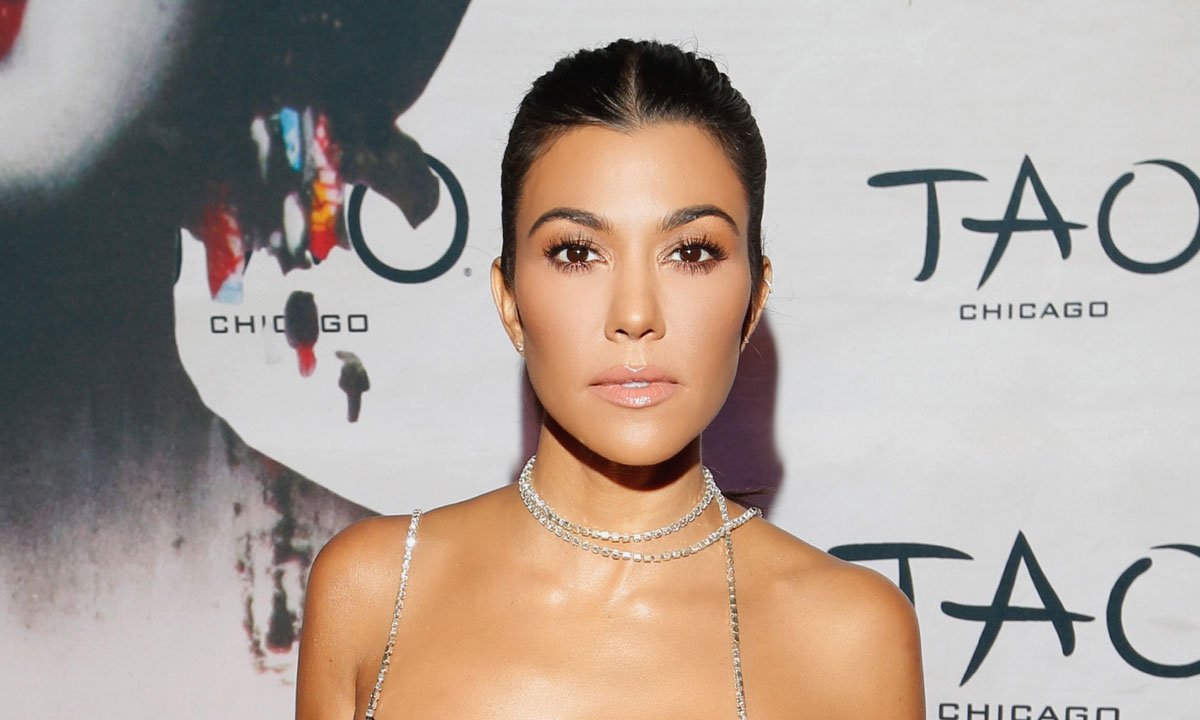