“New York Times Best Selling author Kyle Cease has a gift of merging comedy with personal transformation. As a comedian, Kyle had two #1 Comedy Central specials and was voted as #1 ranking on Comedy Central’s Stand-up Showdown.
After leaving his job as an award-winning comedian, Kyle dedicated his life to helping others and created Evolving Out Loud, which is a growing community with over 400 thousand members worldwide. Kyle has personally coached over fifteen thousand people and his YouTube videos have been watched over 60 million times.
Kyle has made over 100 TV and movie appearances, including Jimmy Kimmel Live and The Late Late Show, and his speaking events regularly fill large venues across the United States. He has also spoken with renowned teachers like Eckhart Tolle, Jim Carrey, Michael Beckwith, Louis C.K., Tony Robbins, Deepak Chopra, Marianne Williamson, Louie Anderson, Dick Gregory, and David Wolfe; as well been a guest speaker at thousands of colleges, summits, and Fortune 500 conferences, including Agape International, GATE, Revelations, the Sun Valley Wellness Festival, Sedona World Wisdom Days, and the Longevity Now Conference.
Kyle, continuously inspired by his daughter, if putting it simply would say; he is ever-evolving [out loud] and on a journey to constantly find out the truth of who he is.” 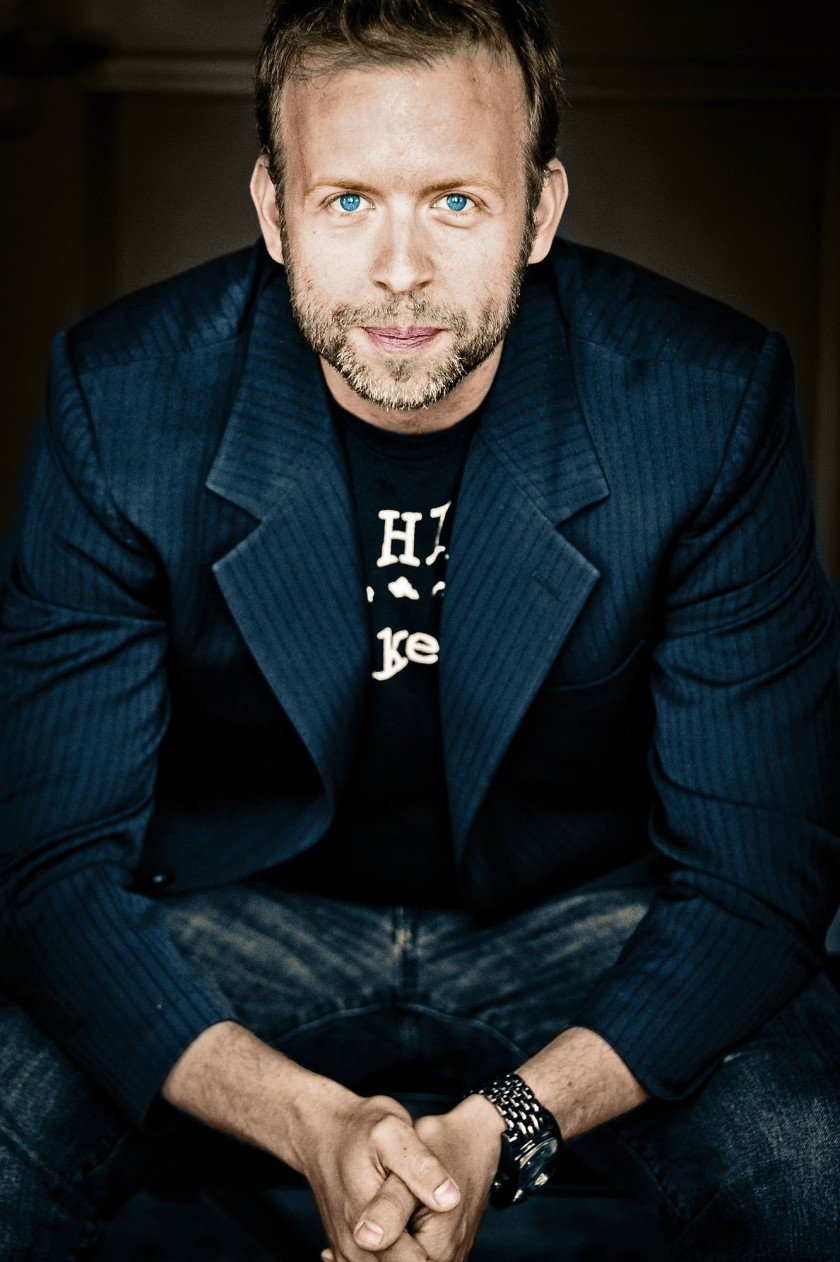