Kylie Kristen Jenner (born August 10, 1997) is an American media personality, socialite, model, and businesswoman. She has starred in the E! reality television series Keeping Up with the Kardashians since 2007 and is the founder and owner of cosmetic company Kylie Cosmetics. At age 14 in 2012, she collaborated with the clothing brand PacSun, along with her sister Kendall, and created a line of clothing, “Kendall & Kylie”. In 2015, Jenner launched her own cosmetics line called Kylie Lip Kits, which was renamed Kylie Cosmetics the following year. They also released a mobile app that reached number one on the iTunes App Store called Kendall and Kylie. In 2014 and 2015, Time magazine listed the Jenner sisters on their list of the most influential teens in the world, citing their considerable influence among youth on social media. As of December 2020, with over 206 million followers, she is one of the most followed people on Instagram. In 2017, Jenner was placed on the Forbes Celebrity 100 list, making her the youngest person to be featured on the list. Jenner starred on her own spin-off series, Life of Kylie, which premiered on E! on August 6, 2017. In November 2018, New York Post credited her for being the most influential celebrity in the fashion industry. According to Forbes, in 2019, Jenner’s net worth was estimated at US$1 billion, making her, at age 21, the world’s youngest self-made billionaire as of March 2019, though the notion of Jenner being self-made is a subject of controversy, owing to her privileged background. In May 2020, however, Forbes released a statement accusing Jenner of forging tax documents so she would appear as a billionaire. The publication also accused her of fabricating revenue figures for Kylie Cosmetics. 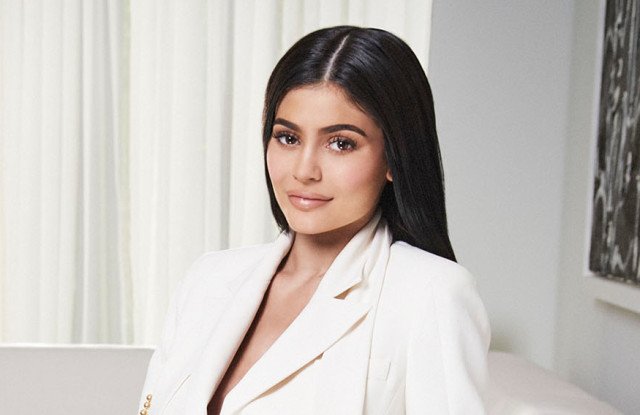 In 2017 she won International Fashionista at the Capricho Awards. In 2019 she won Best Collaboration with David Dobrik at the Streamy Awards. In 2020 she won Fragrance of the Year Popular at the Fragrance Foundation Awards for Kylie Jenner x KKW Fragrance (nude).