Labrinth is a British singer, songwriter, rapper, and record producer. After initially pursuing a career in music production, Simon Cowell signed him to his record label Syco Music as a recording artist, after which Labrinth became the first singer who Cowell signed without having competed on a talent show in six years. He has been referred to as “one of the most important British musicians of his generation.”

Labrinth has released two solo albums: Electronic Earth in April 2012, and Imagination & the Misfit Kid in November 2019. In 2018, Labrinth formed the supergroup LSD with Australian singer-songwriter Sia and American DJ and producer Diplo. They released their self-titled debut album the following year.

He composed the score for HBO drama series Euphoria, for which he was nominated for two Primetime Emmy Awards, winning one, and The Lion King – Live action’s soundtrack, Spirit, with Beyoncé and Ilya Salmanzadeh, achieving nominations at Grammy, Golden Globe, Critics’ Choice and winning an NAACP Image Awards. 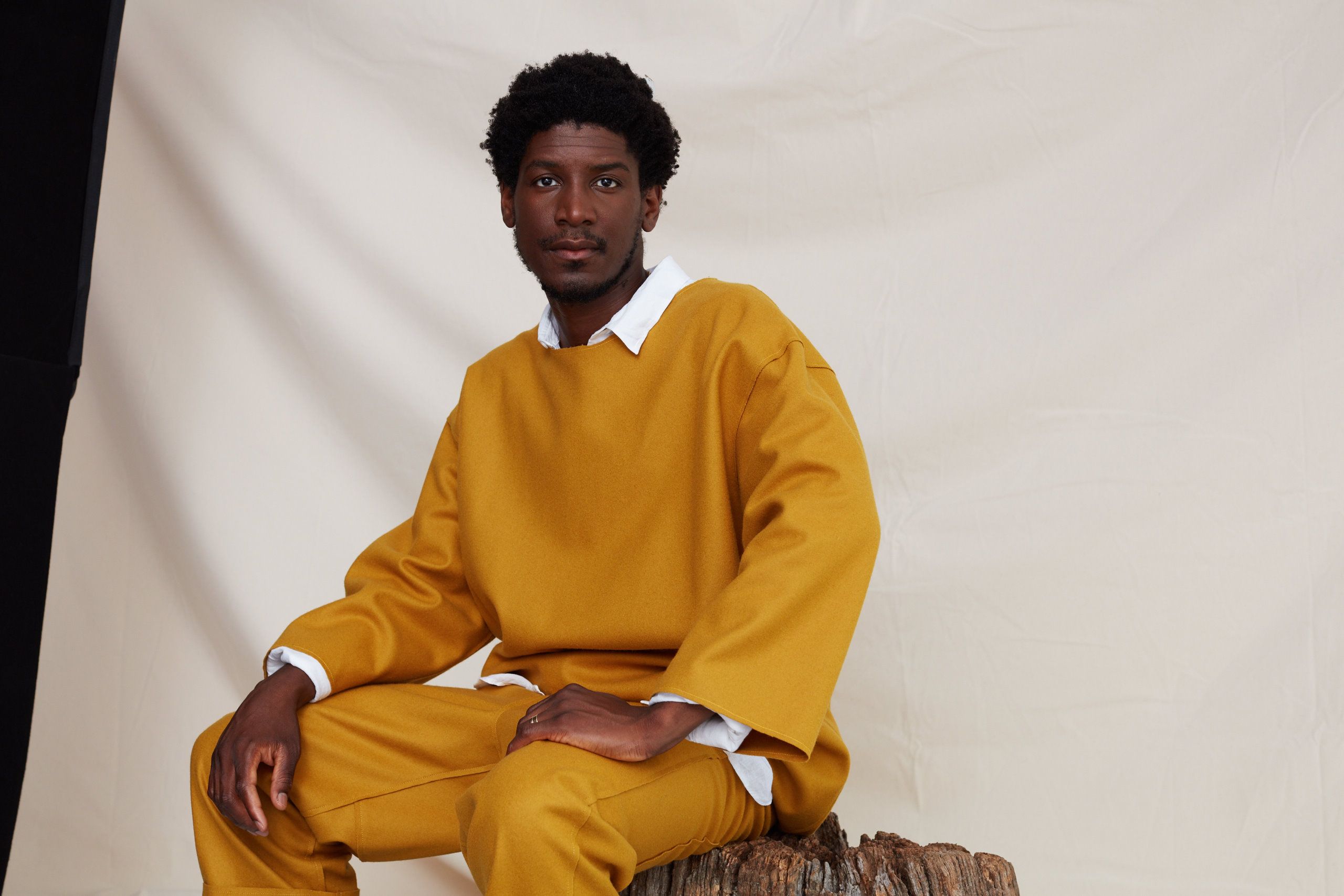