Lauren Elizabeth Holt is an American actress, comedian, and singer. Holt began her career with the Upright Citizens Brigade, an improv and sketch comedy troupe in Los Angeles, and became a featured player on Saturday Night Live starting in its forty-sixth season. Holt is the first female member of SNL’s cast, as well as the fifth member of the cast overall, who was born in the 1990s, making her the youngest woman in the cast. 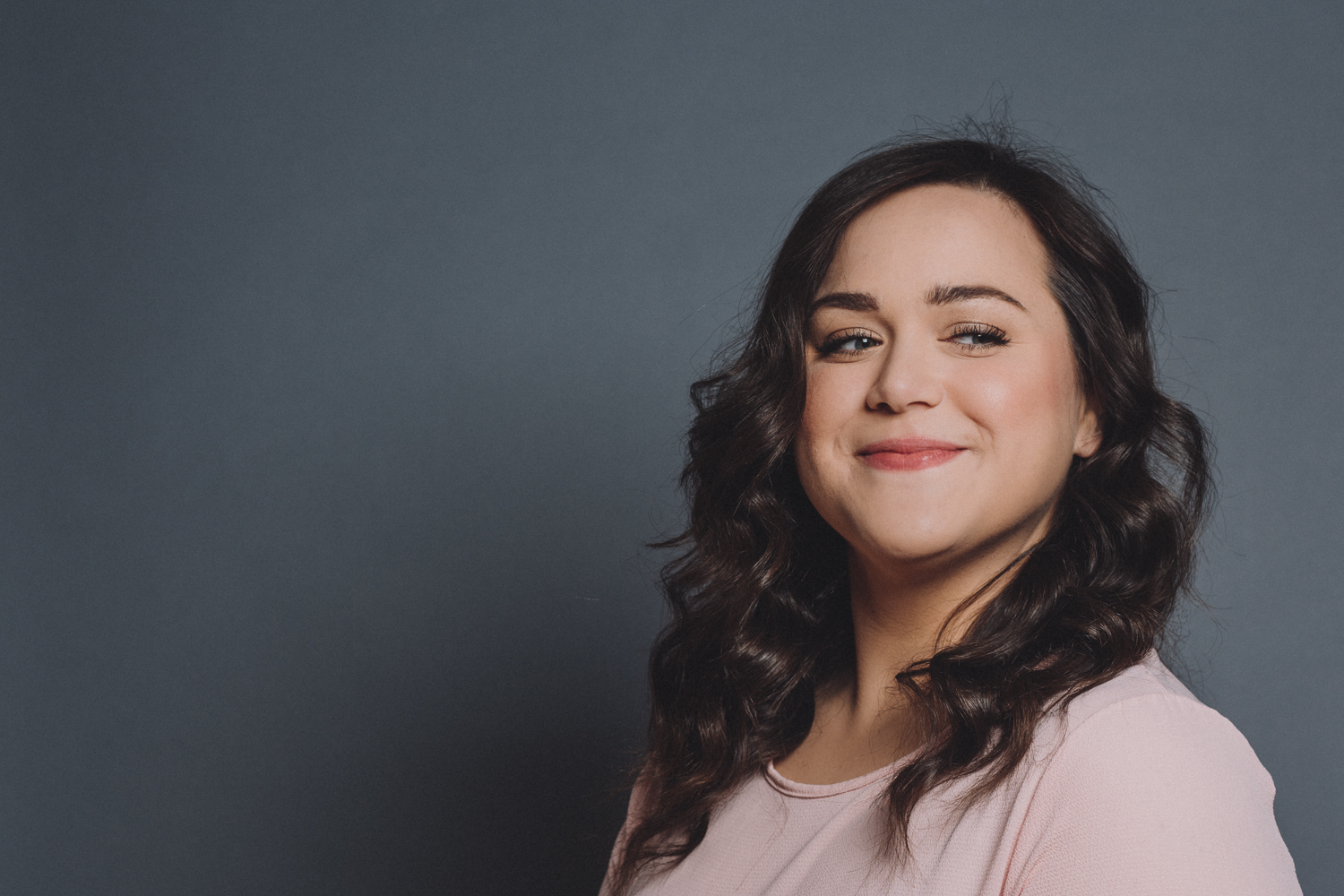 In 2018, Holt starred in the short film Parent Teacher Conference, for which she was nominated for Best Actress at the Atlanta Comedy Film Festival. On December 1, 2020 Holt was listed in Forbes 30 Under 30.