Ari Staprans Leff, known professionally as Lauv (/laʊv/), is an American singer, songwriter, and record producer, best known for his compilation album I Met You When I Was 18 (The Playlist), which was released in 2018. His debut album, How I’m Feeling, was released on March 6, 2020, and debuted at number 16 on the US Billboard 200. Lauv has also written songs for other artists including the singles “Boys” by Charli XCX, “No Promises” by Cheat Codes and Demi Lovato and “Imperfections” by Celine Dion. 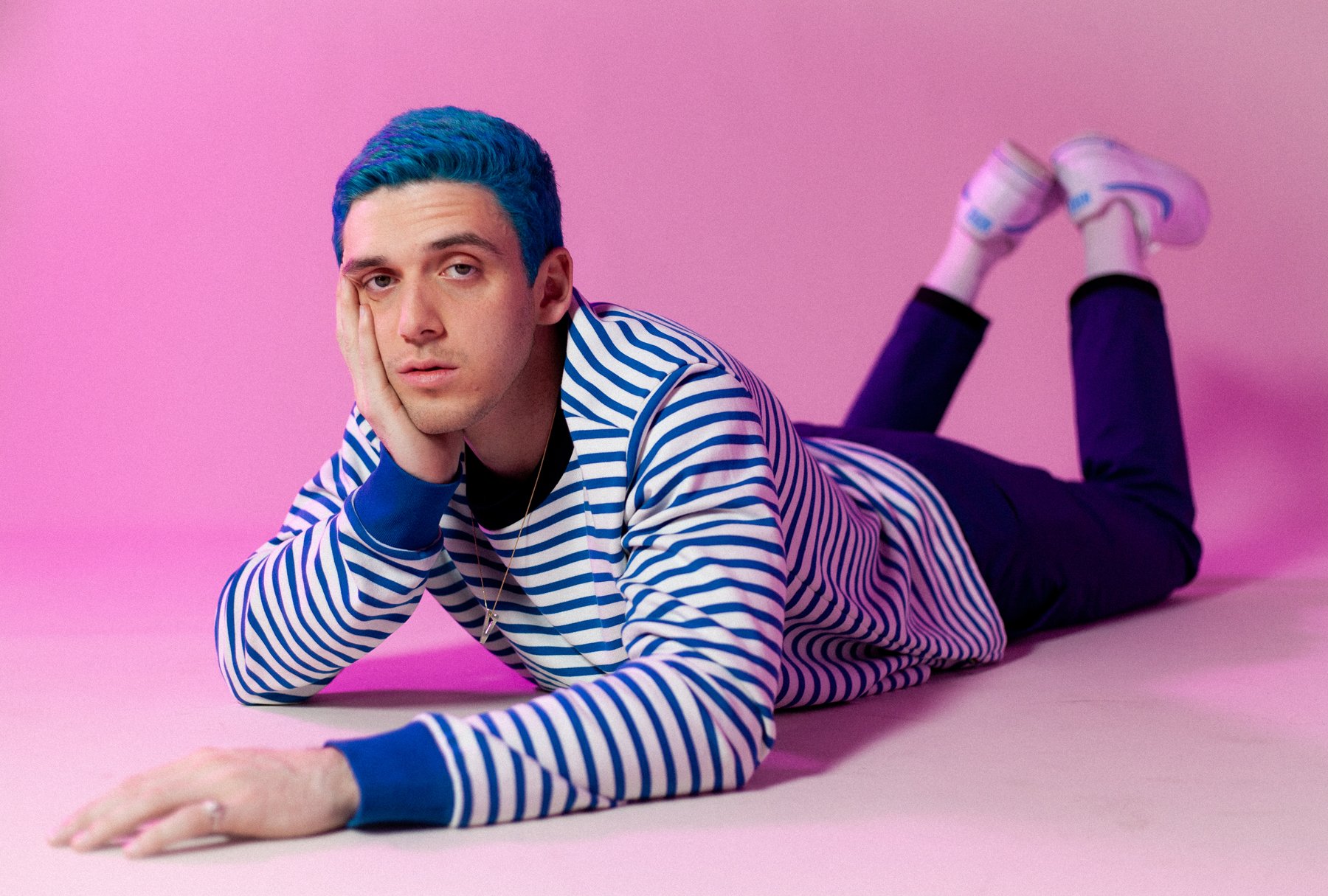