Laverne Cox (born May 29, 1972) is an American actress and LGBTQ+ advocate. She rose to prominence with her role as Sophia Burset on the Netflix series Orange Is the New Black. In 2015, she won a Daytime Emmy Award in Outstanding Special Class Special as executive producer for Laverne Cox Presents The T Word. Cox appeared as a contestant on the first season of VH1’s reality show I Want to Work for Diddy, and co-produced and co-hosted the VH1 makeover television series TRANSform Me. 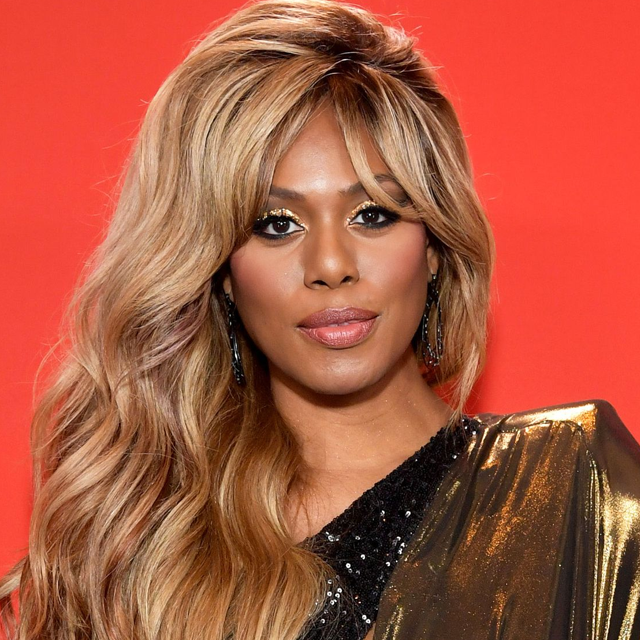