Lee Brice (born Kenneth Mobley Brice Jr.; June 10, 1979) is an American country music singer and songwriter, signed to Curb Records. Brice has released five albums with the label: Love Like Crazy, Hard to Love, I Don’t Dance, Lee Brice. and Hey World. He has also released seventeen singles, of which seven have reached number one on Billboard Country Airplay: “A Woman Like You”, “Hard to Love”, “I Drive Your Truck”, “I Don’t Dance”, “Rumor”, “I Hope You’re Happy Now” and “One of Them Girls”. He has also charted within the top 10 with “Love Like Crazy”, was the top country song of 2010 according to Billboard Year-End, and broke a 62-year-old record for the longest run on the country chart. Besides his own material, he has also co-written singles for artists like Garth Brooks, Adam Gregory, the Eli Young Band, and Tim McGraw. One of his compositions, Brooks’s “More Than a Memory”, was the first song ever to debut at number one on the country chart, while the Eli Young Band’s “Crazy Girl” was the Billboard Year-End top country song of 2011. 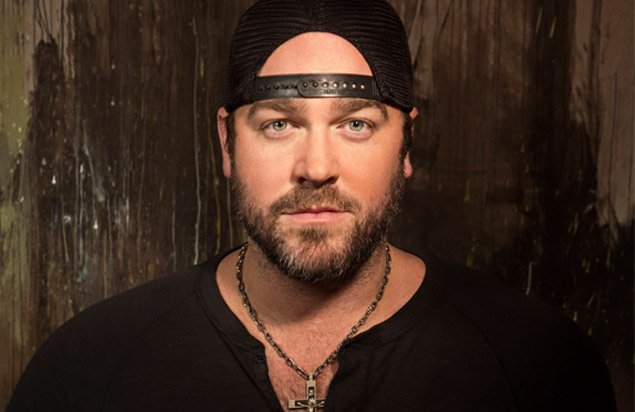