Venezuelan-American internet celebrity, YouTuber, singer and actress Lele Pons came to fame on Vine before the app was shut down in 2016. Since she has branched out to creating comedy sketches on the platform YouTube, where she has over 17 million subscribers. Apart from social media Pons has released her own music, accompanied by music videos, acted in both film and television, and co-authored a novel. 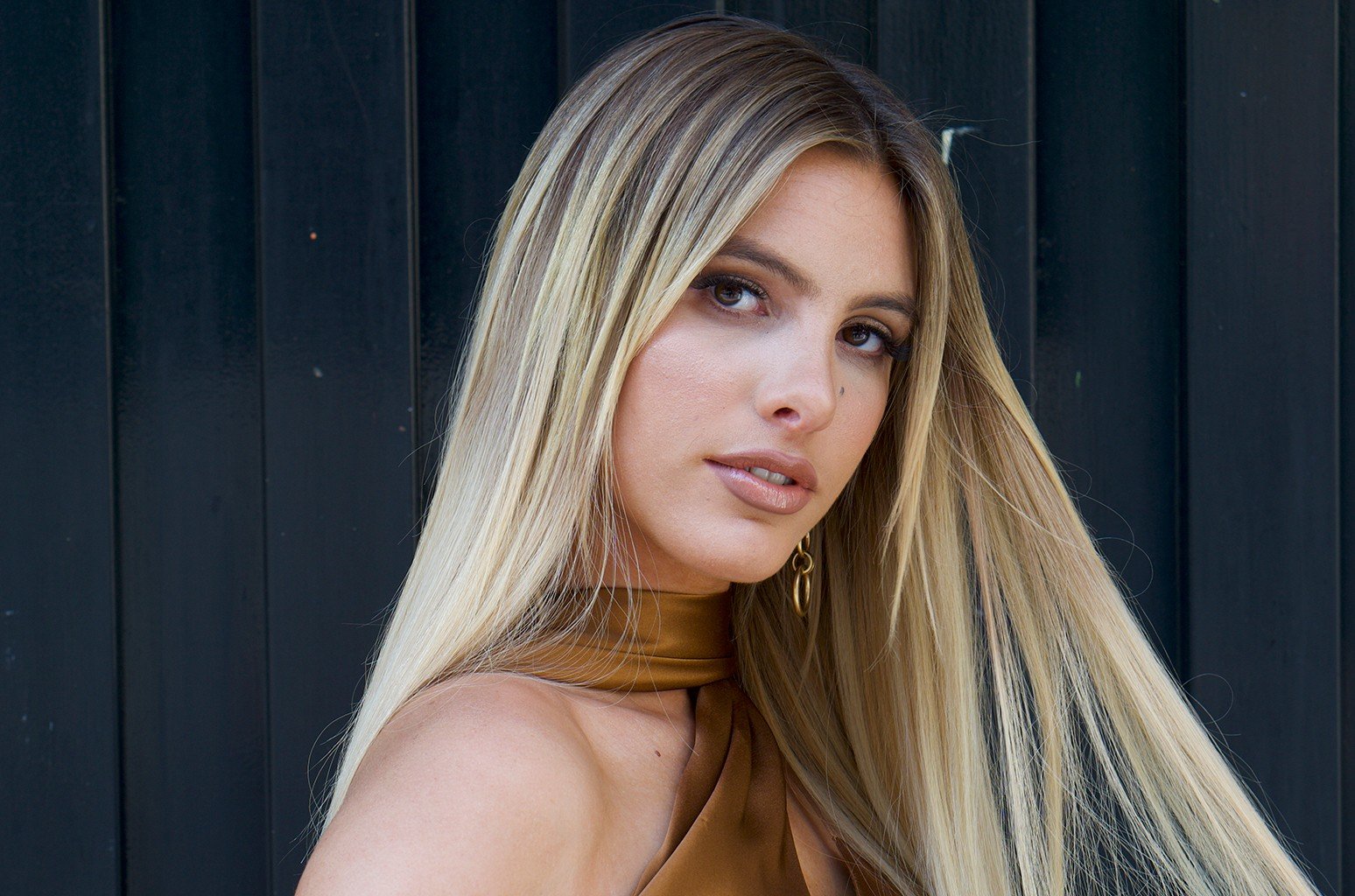 In the year 2016 alone, she won two awards at the Teen Choice Awards (Choice Viner) and Streamy Awards (Best Ensemble Cast for the movie “Escape the Night”).