Leonard Ouzts also known as (Outzy) is an actor and comedian who was one of the new cast members on Season 9 of the new improv comedy show Wild ‘N Out on MTV. He is one of the most televised young comedians on the circuit today. At just the age of 24 Leonard has made appearances on TBS, Comedy Central, MTV and Netflix just to name a few. In February of 2016 He made his late night television debut with a standing ovation on Conan. He has been seen acting in the popular Tristate commercial “3 Brothers Moving” and in season 2 of the Emmy Winning series Master of None on Netflix playing “Lawrence”. 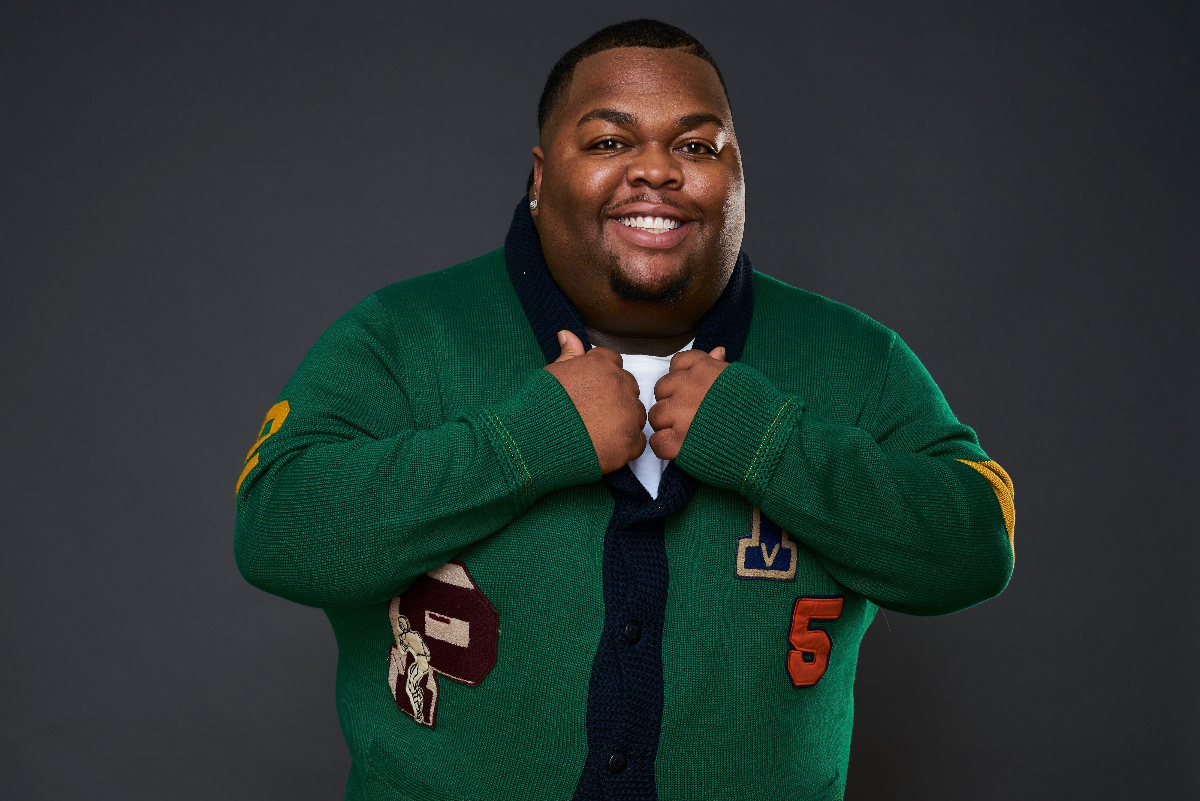 In 2015 he was a “New Face” at the Prestigious Montreal Comedy Festival.