Leslie David Baker (born February 19, 1958) is an American actor. He is known for playing paper salesman Stanley Hudson in The Office for nine seasons (2005–2013)
In 2001, Baker guest-starred in That ’70s Show in season 3’s “Backstage Pass” as a janitor at the Ted Nugent concert.[13] In November 2011, Baker released the song “2 Be Simple” with an accompanying music video which features Baker (credited as “Black Hugh Hefner”) in a bath robe dancing with scantily clad women. “For reasons that remain unclear,” wrote Jan Chaney of The Washington Post, “Baker has released … a track destined to be the party anthem at all your yuletide throwdowns.” Cameron Matthews called the song’s hook “infectious” with lyrics that “totally [capture] the daydreams of a middle-aged man in crisis.”

Baker appeared in Raven’s Home as Principal Wentworth; previously, he had small parts in Scorpion and Life in Pieces.He appeared on the CMT series Still the King and in the films Captain Underpants: The First Epic Movie (2017), in a voice role, and The Happytime Murders (2018). He also appeared in a January 2018 advertisement for FileMaker Inc., a subsidiary of Apple Inc., as a farmer alongside former Office actors Paul Lieberstein and Kate Flannery.In 2020 Baker starred in a series of commercials for Honey Nut Cheerios. 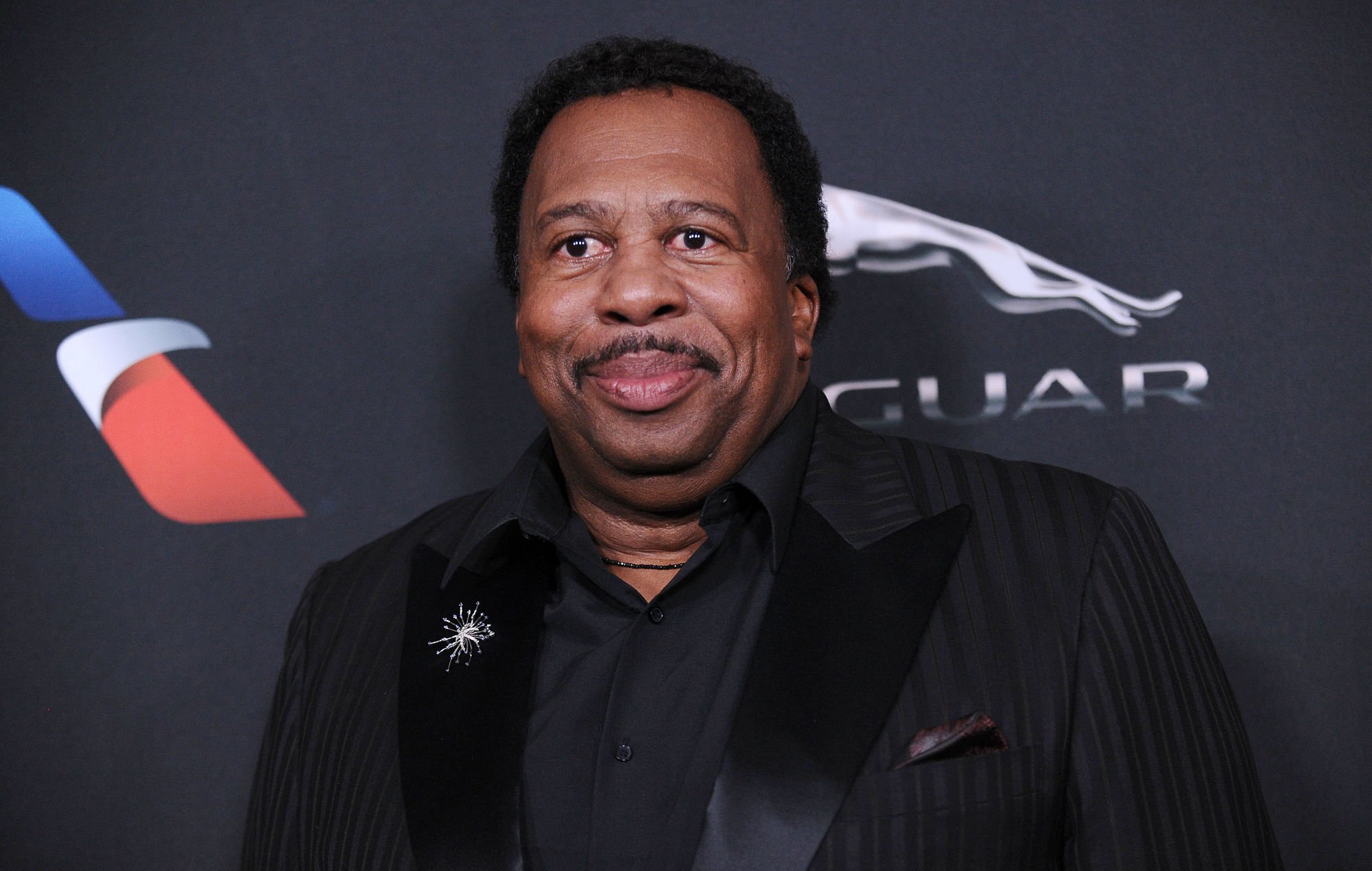