Leslie Jones is an American comedian and actress who was a cast member and writer on Saturday Night Live from 2014 to 2019. Jones has been a featured performer at the Just for Laughs festival in Montreal and the Aspen Comedy Festival. In 2010, her one-hour comedy special, Problem Child, was broadcast on Showtime. Jones starred in Ghostbusters (2016) as Patty Tolan. In 2017 and 2018, Jones was nominated for a Primetime Emmy Award for Outstanding Supporting Actress in a Comedy Series for her work on Saturday Night Live. 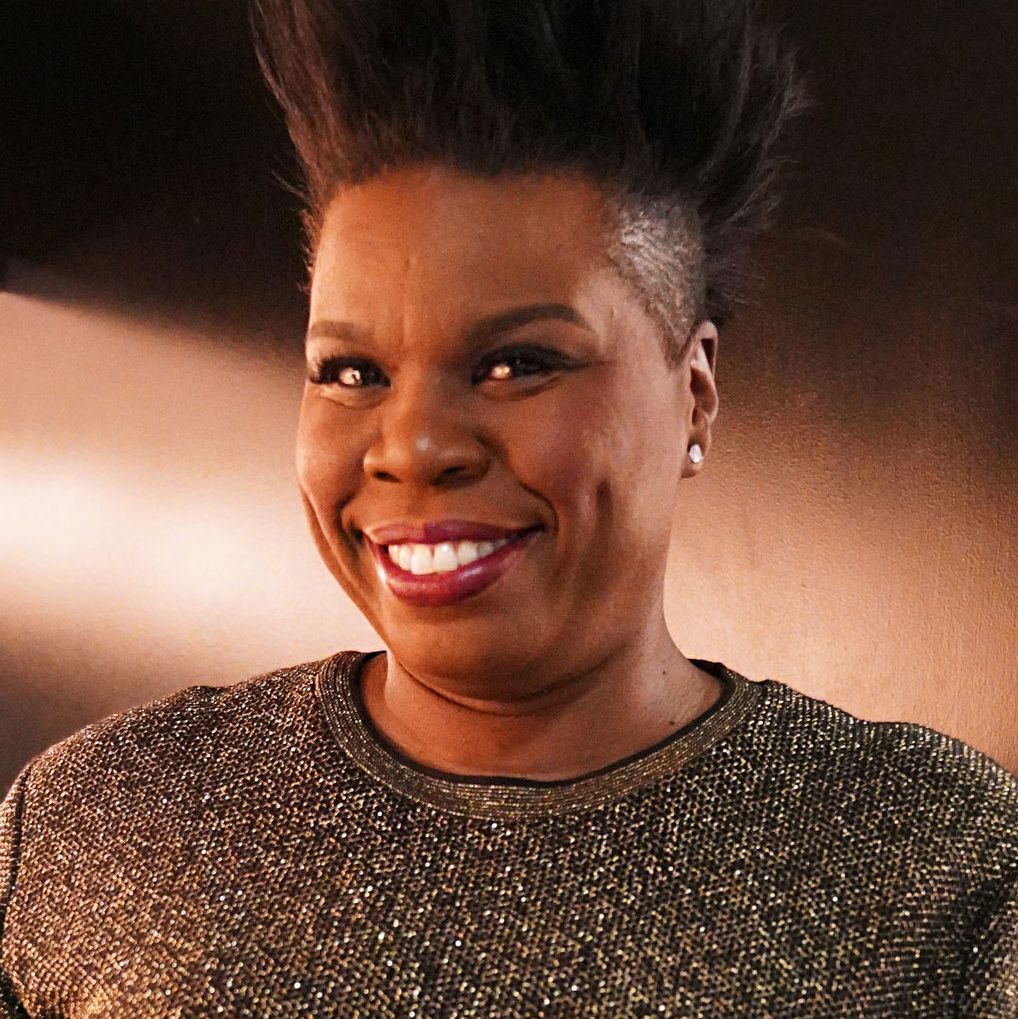 In 2017, Jones was named one of the 100 most influential people in the world by Time magazine. In 2016 she won Women Film Critics Circle Awards. She has also been nominated for numerous awards.