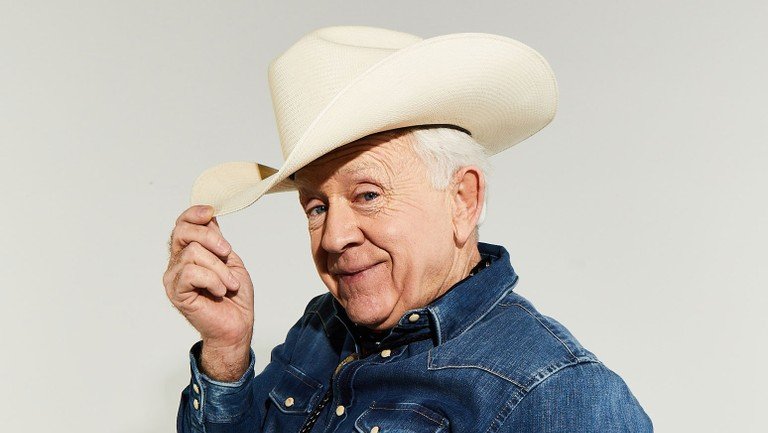 As of July 29, 2020, Jordan has 5 million Instagram followers. He celebrated his milestone of 1 million followers by making a video wearing sunglasses and a fancy little suit for his followers. His following grew substantially in response to his posts during the COVID-19 pandemic