Tony winner Leslie Odom, Jr. parlayed roles in the original cast of Broadway’s Hamilton and NBC’s Smash into film roles and a successful recording career as a solo artist. He topped the Billboard jazz chart in 2016 with his graceful, nuanced performances of a diverse set of covers for his self-titled debut. His first album of original material, Mr, saw release in 2019.

The singer/actor/dancer originated the role of Hamilton’s Aaron Burr on Broadway in 2015 and went on to win a Tony Award for Best Actor in a Musical, even beating out Miranda as Alexander Hamilton. (Miranda won Tonys for the book, original score, and musical, as well as a Pulitzer Prize for Drama, among other honors for the blockbuster.) The hit cast album Hamilton: An American Musical topped the Billboard Cast Albums and Rap Albums charts. Odom performed on over half of the tracks. 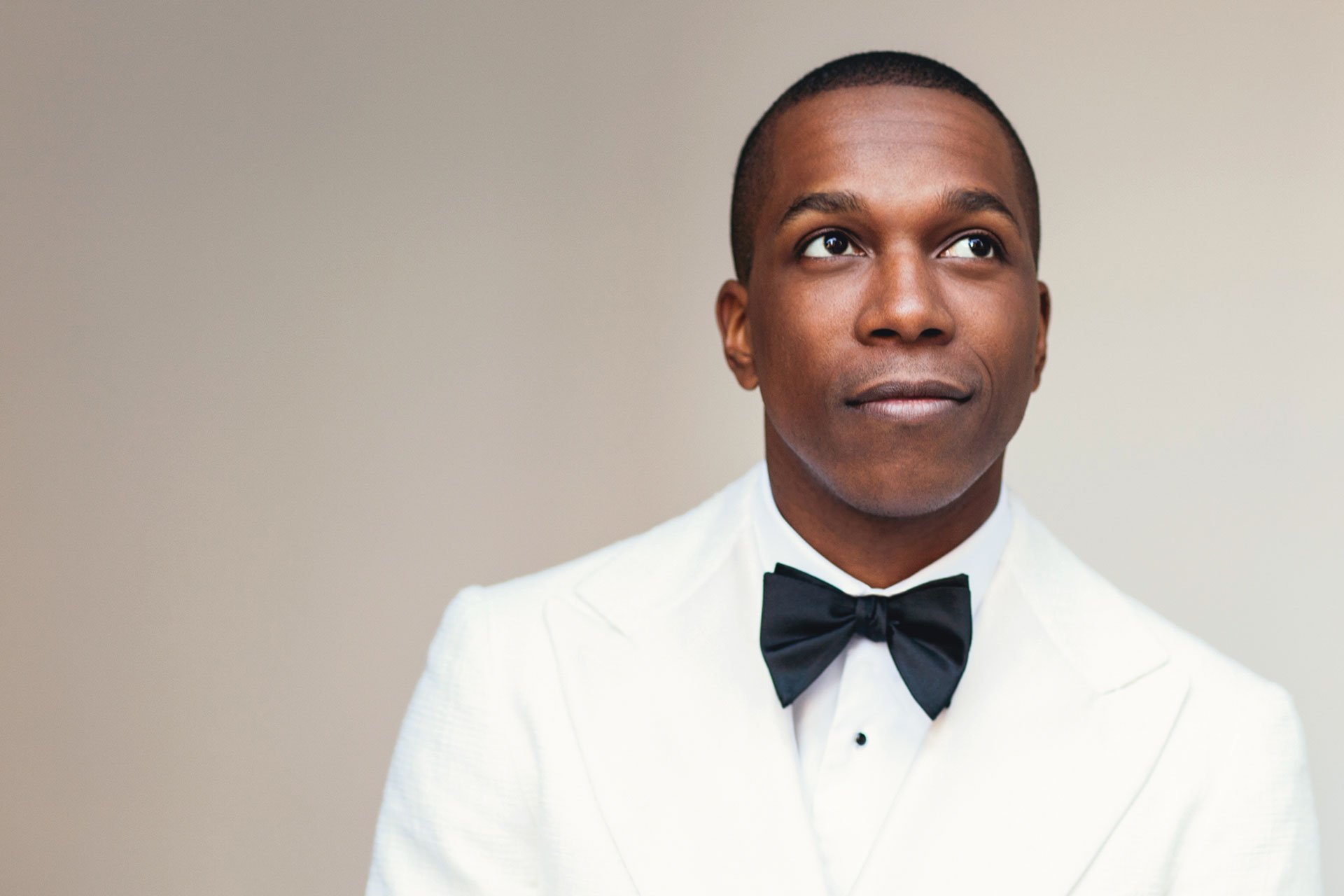