Lewis Hamilton is a British racing driver. He currently competes in Formula One for Mercedes, having previously driven for McLaren from 2007 to 2012. Hamilton has been credited with furthering Formula One’s global following by appealing to a broader audience outside the sport, in part due to his high-profile lifestyle, environmental and social activism, and his exploits in music and fashion. He has become a prominent advocate in support of activism to combat racism and push for increased diversity in motorsport. 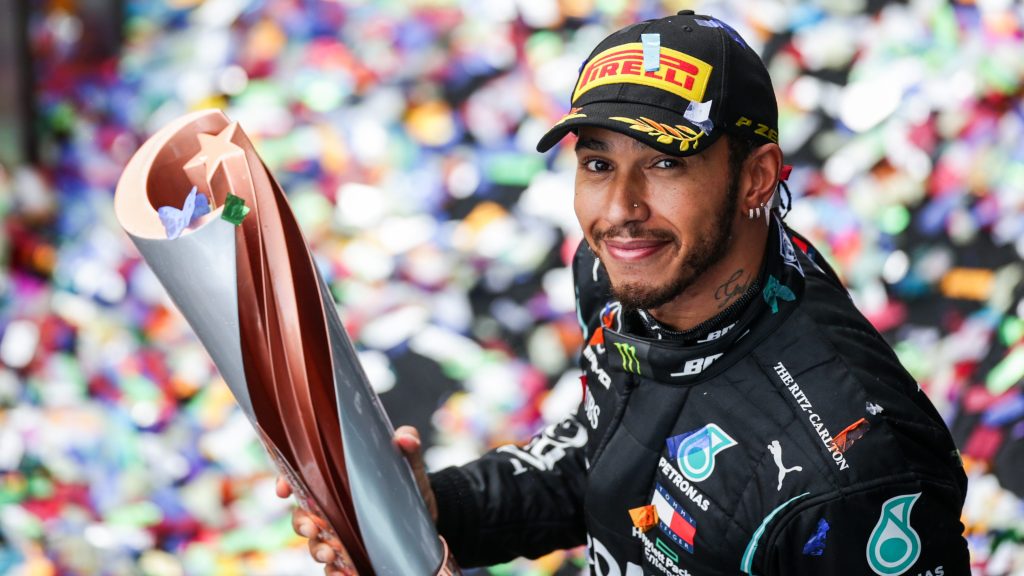