Liam Hemsworth (born 13 January 1990) is an Australian actor. He played the roles of Josh Taylor in the soap opera Neighbours and Marcus in the children’s television series The Elephant Princess. In American films, Hemsworth starred as Will Blakelee in The Last Song (2010), as Gale Hawthorne in The Hunger Games film series (2012–2015), and as Jake Morrison in Independence Day: Resurgence (2016). 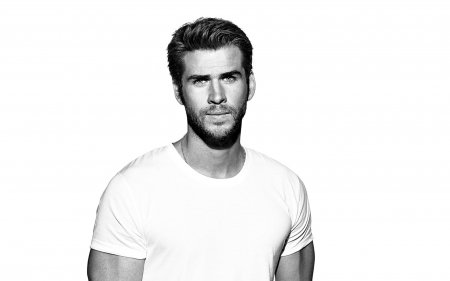 He has won 12 teen choice awards as well as awards from the Emmy’s, People’s Choice Awards, and MTV Movie Awards.