David Andrew Burd, better known by his stage name Lil Dicky, is an American rapper, comedian and actor. He came to prominence with the release of the music video of his song “Ex-Boyfriend” on April 25, 2013, which became popular with more than one million views on YouTube in 24 hours. He released his debut album Professional Rapper on July 31, 2015. In 2018, his song “Freaky Friday”, featuring Chris Brown, became a worldwide hit. He also gained attention for his 2019 music video “Earth”, which featured many singers and actors including Ariana Grande, Justin Bieber, Ed Sheeran, Shawn Mendes, Kevin Hart, Wiz Khalifa, Charlie Puth, Katy Perry, and Leonardo DiCaprio. The song was made to raise awareness about the environment, pollution, and climate change. Burd stated that a portion of the song’s proceeds are being donated to a variety of environmental charities. In 2020, Burd and producer Jeff Schaffer created a television comedy series based on Burd’s life called Dave, which premiered on FXX on March 4, 2020, and was later renewed for a second season. 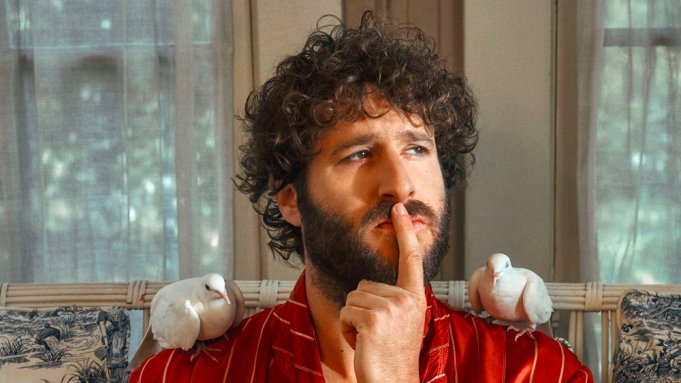