Durk Derrick Banks (born October 19, 1992), better known by his stage name Lil Durk, is an American rapper, singer, and songwriter. He is the lead member and founder of the collective and record label, Only the Family.

He started his first breakthrough social media channels like Myspace and YouTube and became more fond of the idea of being a rapper once his online fan base started to grow more rapidly than expected. Banks took his career more seriously after becoming a father at 17 and dropping out of high school.

In 2011, Banks would start taking music seriously. After plans to sign with Chief Keef and French Montana’s labels fell through, he considered rapping as a full-time career after the releases of his two singles, “Sneak Dissin'” and “I’ma Hitta,” each of which received generally positive feedback. On October 19, 2012, Durk released his third mixtape, Life Ain’t No Joke. As of September 22, 2015, the mixtape has been downloaded over 216,000 times on DatPiff.

In December 2012, Durk released the track, called “L’s Anthem,” which was remixed, featuring French Montana, as a re-release. The album “The Voice” was eventually released on December 24, 2020. It is a tribute to his labelmate and friend, King Von, who is on the cover and on the song, “Still Trappin’.” 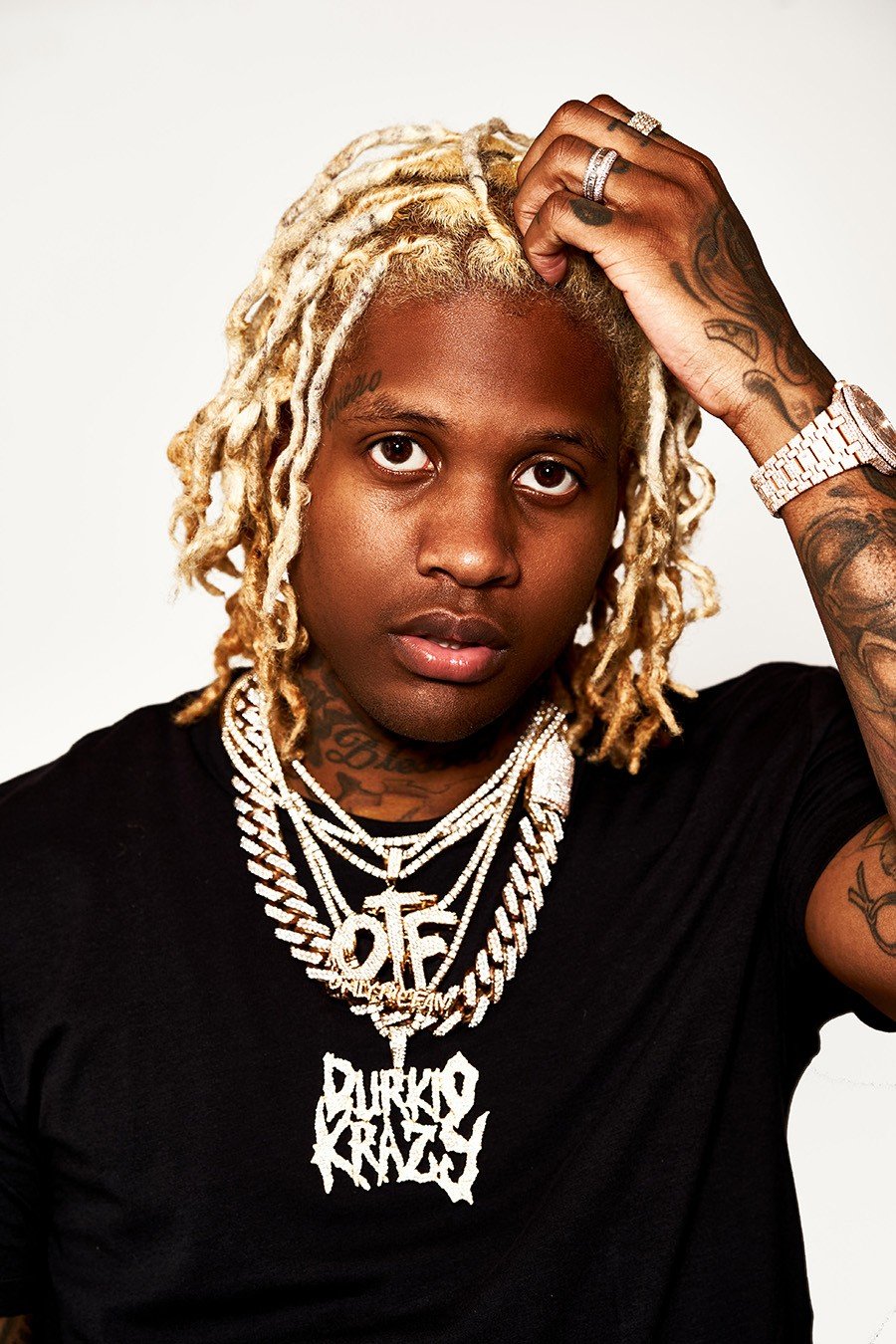 Lil Durk, who is a double Grammy nominee for “Laugh Now, Cry Later,” a collab with Drake, won the new level award.