“Music pushes us to act. It inspires us to improve. It encourages us to change. Sporting an ironclad flow, razor sharp wordplay, spellbinding storytelling, and no shortage of ambition, Lil Eazzyy motivates by unleashing unapologetic, unfiltered, and undeniable truth. Racking up 15 million streams in under six months and receiving looks from RapCaviar, HipHopDX, and more, the Chicago rapper infuses intensity into a viscerally versatile signature style on a series of singles for Atlantic Records and his 2020 Underrated EP. “I’m a kid who came from selling drugs to doing shit he had no business doing in the matter of a year,” he admits. “I want to give back to the people. There’s a message. Yeah, I’ve been in the streets, but there’s more to life. Anybody can do it. Just have ambition. The purpose of the music is to give you motivation.
”He actively fulfilled this pledge. Growing up on the South Side of Chicago, pops introduced him to The Isley Brothers, The Temptations, Maroon 5, Erykah Badu, and more. He eventually moved to the suburbs with his mother where he attended Homewood-Flossmore—the alma mater of the late Juice WRLD. In between playing basketball and listening to G Herbo, Chief Keef, Future, and Lil Baby, what he calls, “fast money,” magnetically attracted him.” 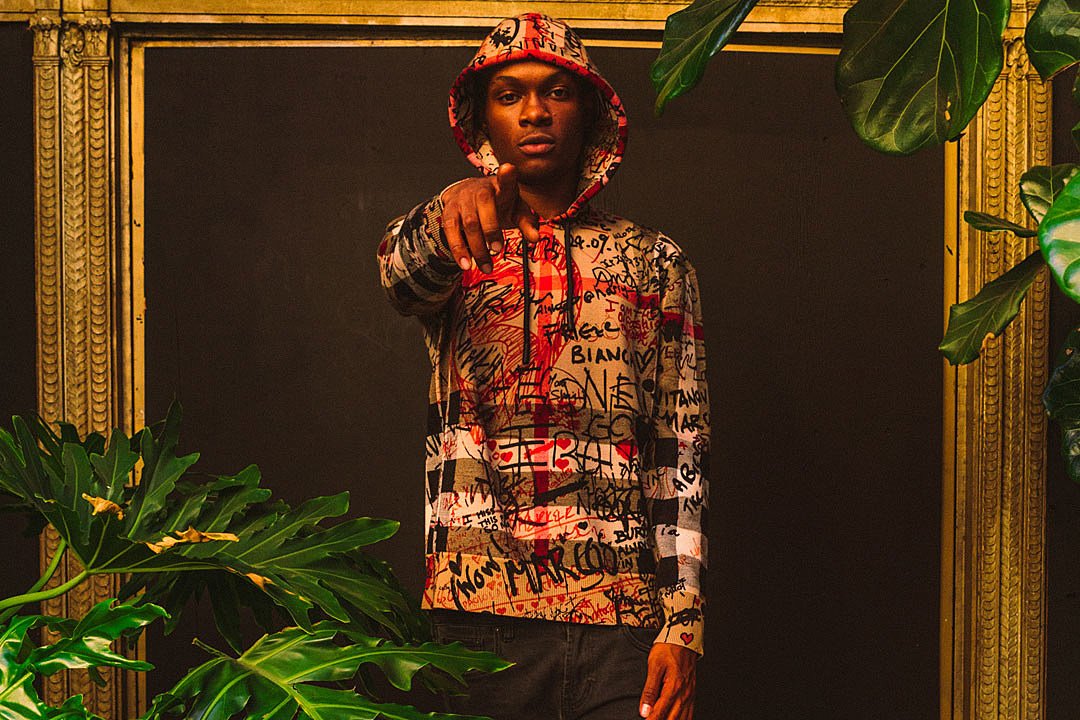