With her omnivorous musical tastes and cheeky attitude, London-based pop singer/songwriter Lily Allen made a name for herself almost as soon as she released her demos on the Internet. The daughter of comedian Keith Allen, Lily spent most of her childhood bouncing from one school to another; in fact, she attended 13 different schools between the ages of five and 15. This constant moving meant she didn’t have much of a chance to make lasting friendships, so Allen entertained herself with books and, especially, music. She listened to everything from, and to and drum N bass, and even ran away to see the Glastonbury Festival when she was 14. After she left school a year later, she realized that music was the only career for her.

Allen concentrated on her songwriting and singing, developing a style that was equally sweet and bratty. Late in 2005, she set up a MySpace page and posted demos of her songs, as both individual tracks and as part of two limited-edition “mixtapes.” The critical acclaim for her work fueled Allen’s publicity, leading to tens of thousands of friends on MySpace, airplay on BBC Radio One, and a record deal with/before the end of 2005. 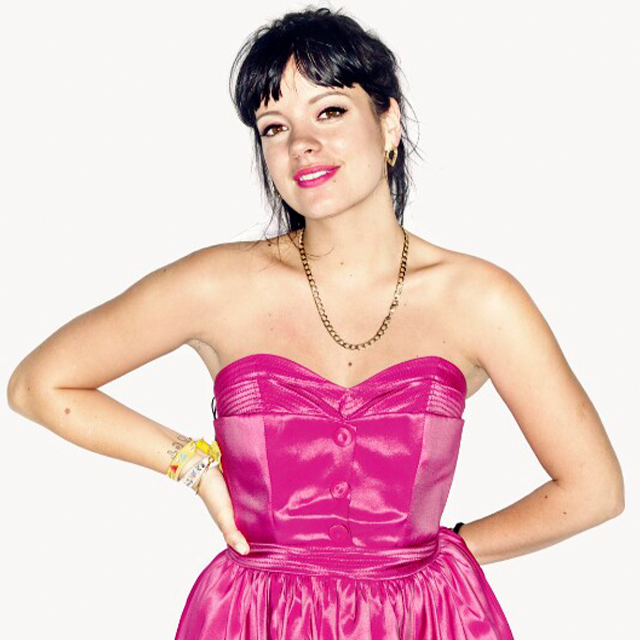