Lin-Manuel Miranda (born January 16, 1980)is an American actor, singer, songwriter, rapper, director, producer, and playwright. He created and starred in the Broadway musicals In the Heights and Hamilton. His awards include a Pulitzer Prize, three Tony Awards, three Grammy Awards, an Emmy Award, a MacArthur Fellowship, and a Kennedy Center Honor in 2018. Miranda wrote the music and lyrics for the 2008 Broadway musical In the Heights. The stage musical has been made into a film, also titled In the Heights, which is scheduled to be released in June 2021.His work won the Tony Award for Best Original Score, the show’s cast album won the Grammy Award for Best Musical Theater Album. He gained wider recognition for writing the script, music and lyrics for Hamilton, which has been acclaimed as a pop culture phenomenon since its Broadway premiere in 2015. The show earned the Pulitzer Prize for Drama, the Grammy Award for Best Musical Theater Album, and was nominated for a record 16 Tony Awards, and won 11. For portraying the titular role, Miranda was nominated for another Tony Award for Best Actor in a Musical. The Hamilton cast recording spent ten weeks atop Billboard’s Top Rap Albums chart in 2015; Billboard subsequently listed it as the eleventh-biggest album of the 2010s. The Hamilton Mixtape, an album of covers of songs from the musical, developed by and featuring Miranda, reached number one on the Billboard 200. He hosted Saturday Night Live in 2016 and earned his first Emmy award nomination for acting. Miranda contributed music for a scene in Star Wars: The Force Awakens (2015) and Star Wars: The Rise of Skywalker (2019), wrote music and songs in the animated musical Moana (2016), with nominations for an Academy Award for Best Original Song and the Golden Globe Award for Best Original Song for the song “How Far I’ll Go”, and starred as Jack in the musical fantasy Mary Poppins Returns (2018), for which he was nominated for a Golden Globe Award for Best Actor – Motion Picture Musical or Comedy. He later received a second nomination in that same category for the stage recording of Hamilton (2020). 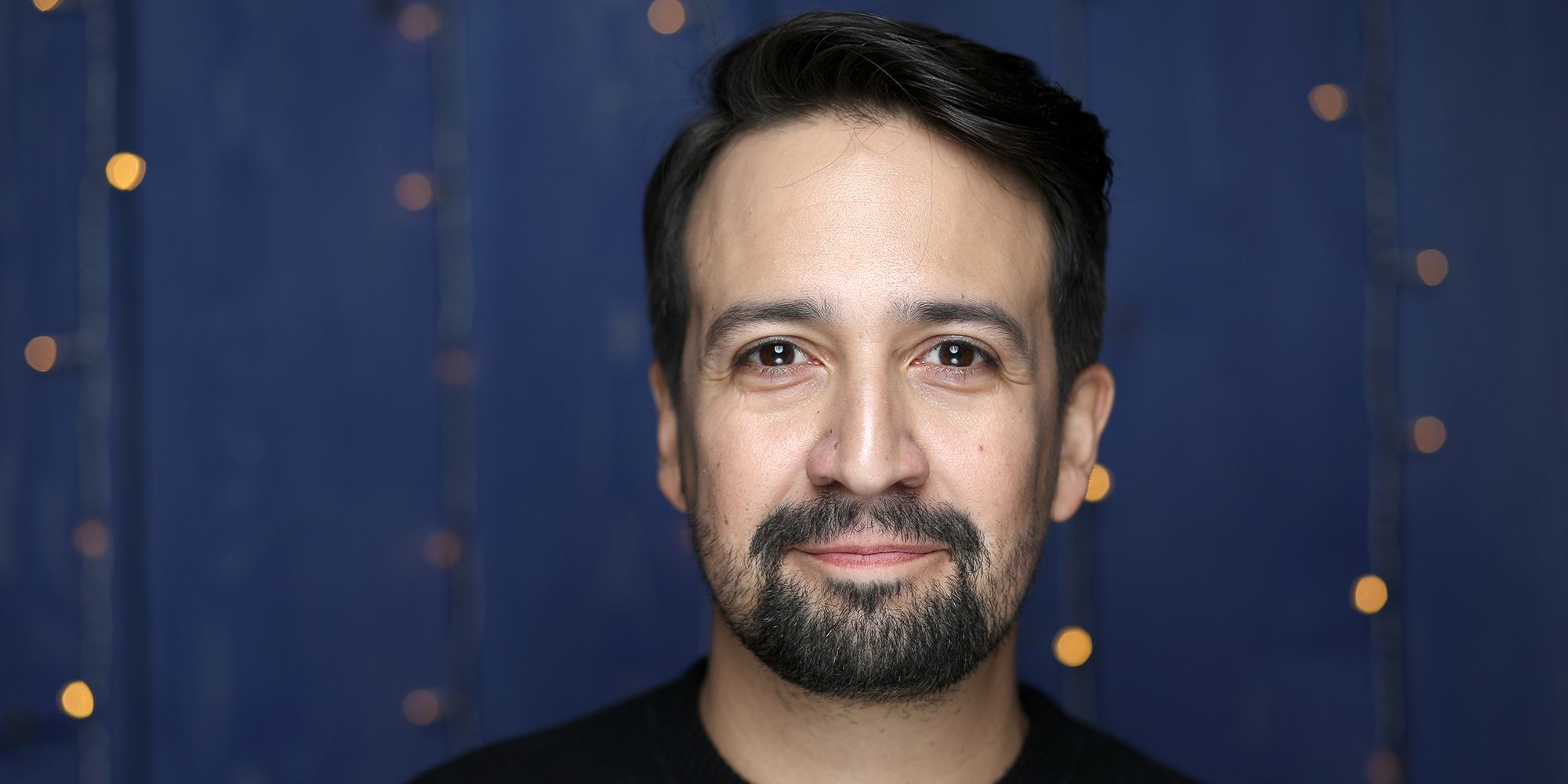