Looking to Book Lisa and Lena?

German identical twins Lisa and Lena make short videos specifically of them lip-syncing on social media platforms, TikTok, Instagram and Twitter. After initially becoming one of the most followed TikTok accounts, they deleted their account after no longer wanting to support the app, making Instagram their account with the most followers. In 2016 the duo released their own clothing brand ‘J1MO71’ and began modelling for a German company, Compose. 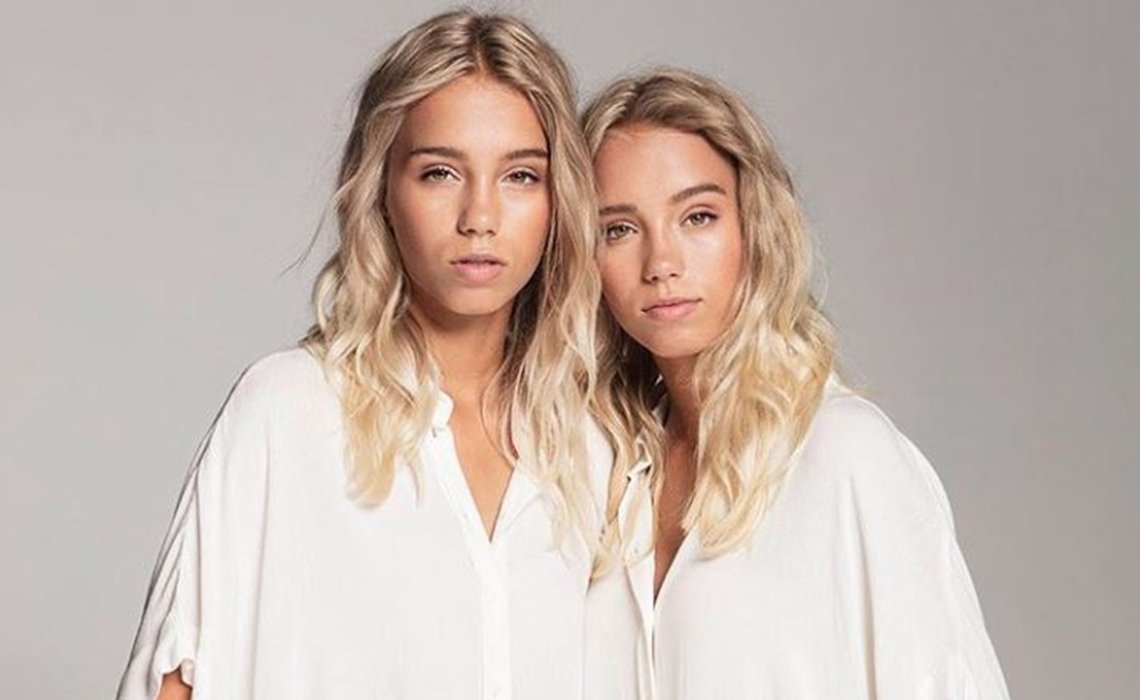