Mauro Román Monzón, known by his stage name Lit Killah, is an Argentine rapper, singer, and streamer. He is known for his participation in freestyle rap battles, he has participated in local competitions in Argentina such as the renowned “El Quinto Escalón” where he competed during 2016 and 2017. In 2018 he started competing in the international freestyle rap competition called “God Level”. His popularity began to grow when in 2018 he released his single “Apaga el Celular”. In 2020 he released his most successful single called “Flexin ‘” with Argentine producer Bizarrap, both songs exceed 100 million views on YouTube. 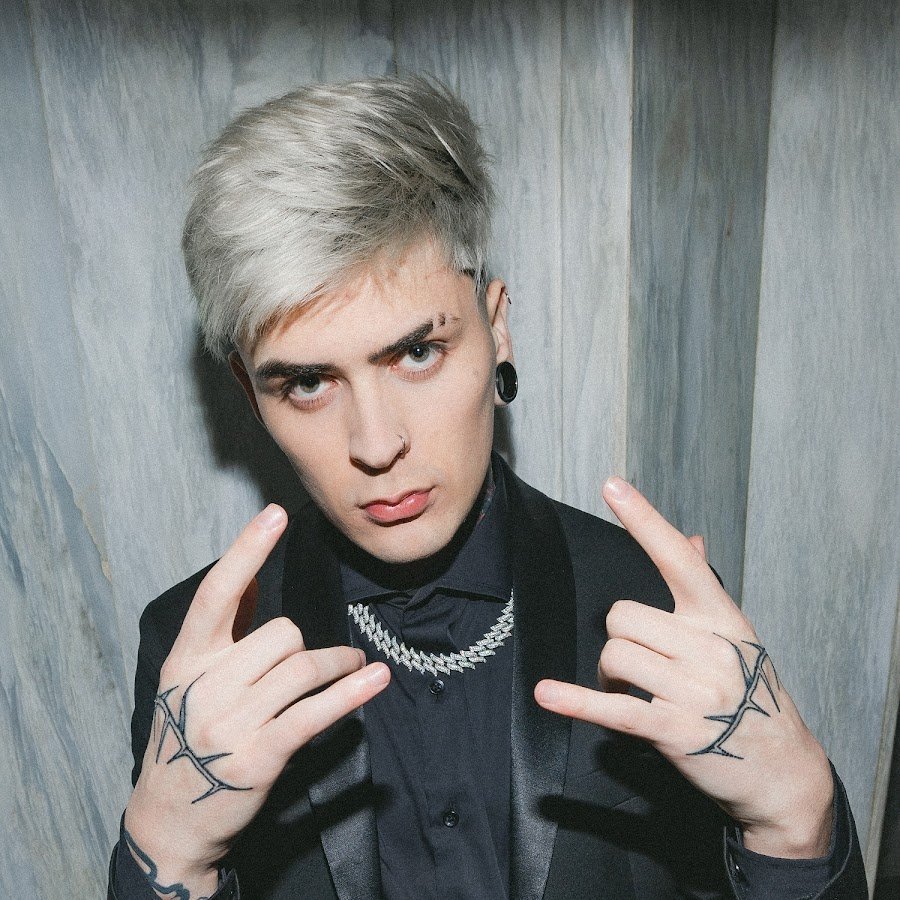