Little Mix is a British girl group formed in 2011 during the eighth series of the British version of The X Factor. The group consists of Jade Thirlwall, Perrie Edwards, and Leigh-Anne Pinnock; former member Jesy Nelson left the group in December 2020. The first group to win The X Factor, they signed with Simon Cowell’s record label, Syco Music. They released a cover of Damien Rice’s “Cannonball” as their winner’s single, which debuted atop the UK Singles Chart upon release. The group is known for their strong vocals and signature harmonies, as well as their representative songs about female empowerment and unity.

Being one of the most successful acts to emerge from The X Factor, the group has since earned four more UK number-one singles: “Wings” in 2012, “Black Magic” in 2015, “Shout Out to My Ex” in 2016, and “Sweet Melody” in 2021. Each of their albums, DNA (2012), Salute (2013), Get Weird (2015), Glory Days (2016), LM5 (2018), and Confetti (2020) have peaked in the top five of the UK Albums Chart, with five of the albums certified platinum to 3× platinum by BPI. Their fourth album, Glory Days, became the longest-reigning girl group number one album since the Spice Girls’ debut album 20 years earlier, and the highest first-week UK album sales for a girl band since 1997. Throughout their career, the group has sold over 60 million records worldwide, making them one of the best-selling girl groups of all time. 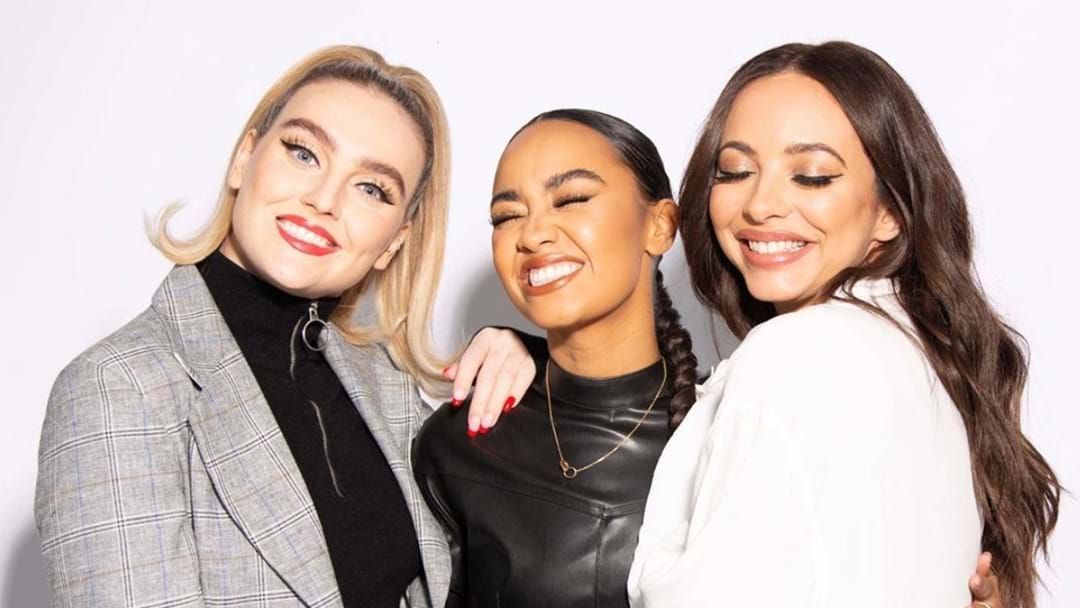