Elizabeth Koshy is an American actress, television host, comedian and YouTuber who is mostly recognised by her loud racial expression and quick pace. Beginning her social media career on Vine in 2013 she posted short comedic videos which later after the app got shutdown was mimicked on her YouTube channel. With a combined total of 3 billion views on her YouTube channels, time named Koshy one of the top 100 most influential people on the internet in 2019. She now has branched out to acting, with most recently starring in Netflix dance, comedy film ‘Work It’ in 2020. 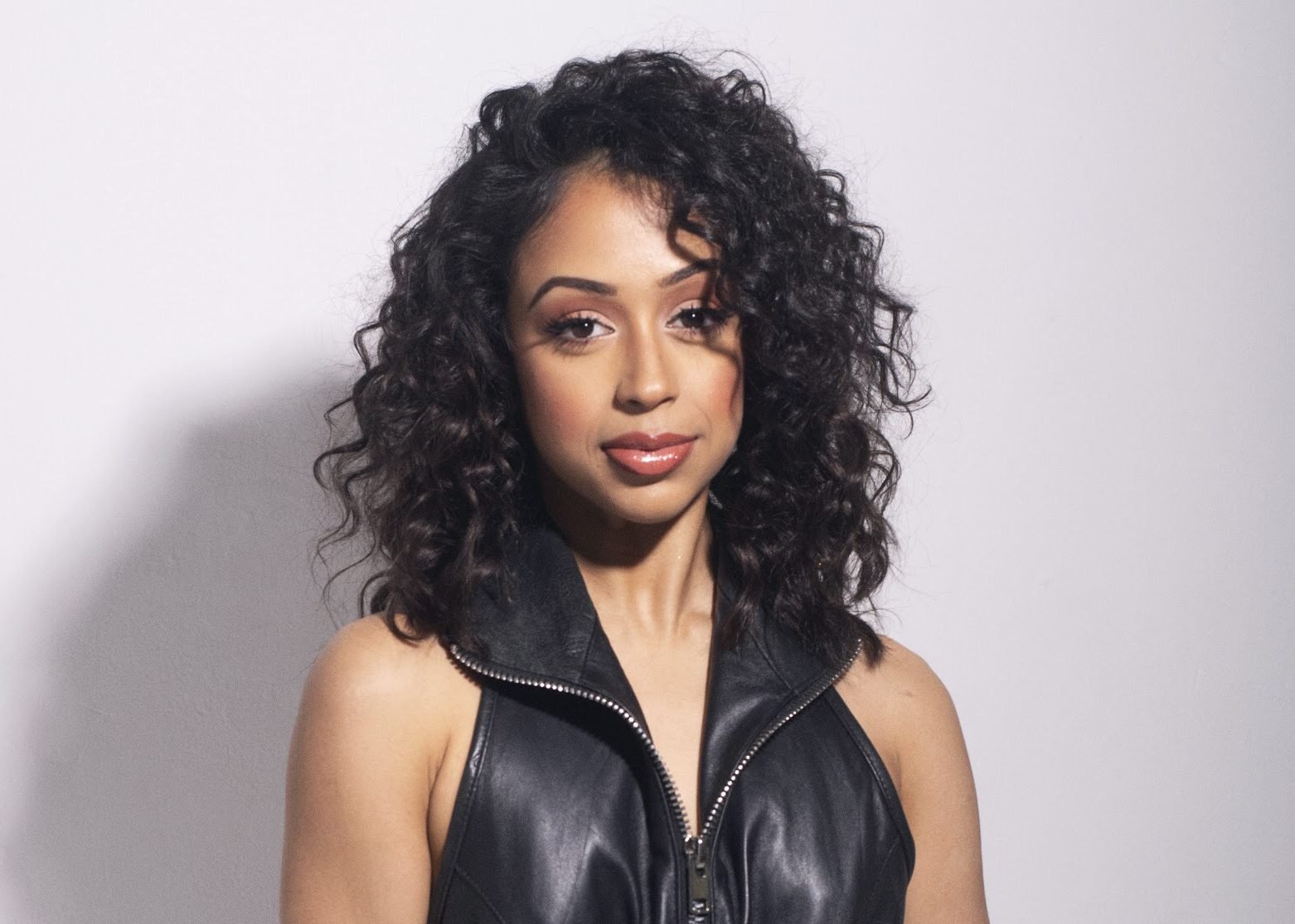 Koshy’s main YouTube channel has amassed more than 17 million subscribers, and her two channels have a total of more than 3 billion combined views. 4 Streamy awards and 4 Teen Choice awards.