Combining her roots in Houston rap, gospel soul, and classical flute as confidently as she addresses issues of race, sexuality, and body positivity, singer/rapper Lizzo‘s music abounds with humor and charisma. Her 2013 debut, Lizzobangers, reflected her years in Minneapolis’ hip-hop and indie music scenes (Doomtree‘s Lazerbeak was one of its producers), and as time went on, her style became more wide-ranging and melodic. On 2015’s self-released Big Grrrl Small World, she added more R&B and gospel to her sound, a trend that continued on her brash major-label debut and breakthrough album, 2019’s Cuz I Love You.

Born Melissa Jefferson, Lizzo lived in Detroit until she was nine, when she and her family moved to Houston. While growing up, she listened to gospel at home, took flute lessons, and played in her school’s marching band. She began rapping when she was 14, forming the group Cornrow Clique with her friends.

When high school was over, she studied classical flute performance at the University of Houston, but the loss of her father when she was 20 devastated her. Looking for a fresh start, Lizzo moved to Minneapolis in 2011 and soon became a part of the city’s thriving music scene. She performed with groups including Lizzo & the Larva Ink and the Chalice, whose debut album, We Are the Chalice, appeared in 2012. During this time, she also worked on her own music and collaborated with Gayngs‘ Ryan Olson and Doomtree‘s Lazerbeak on her September 2013 debut album, Lizzobangers. The album’s gritty sound earned Lizzo local and national acclaim, and she toured the U.S. and U.K. with Har Mar Superstar after its release.

The following year, Lizzo worked with Prince on his album Plectrumelectrum and made guest appearances on tracks by Clean Bandit (“New Eyes”), Bastille (“Torn Apart”), and Sean Anonymous and DJ Name (“Cold Shoulder”). To make her second album, Lizzo recorded at the studio of Bon Iver‘s Justin Vernon, working once again with Lazerbeak as well as producers Sam Spiegel and Stefon “Bionik” Taylor. The results were December 2015’s Big Grrrl Small World, a more eclectic set of songs that borrowed from classic and contemporary hip-hop and R&B. Arriving on Lizzo‘s own BGSW label, the album’s widespread praise led to a deal with Atlantic Records and a slot opening for Sleater-Kinney on their reunion tour.

For her first major-label release, Lizzo worked with producer Ricky Reed, who encouraged her to use more of her gospel vocal training on the songs they were writing together. The Coconut Oil EP, which featured the singles “Worship” and “Good as Hell,” appeared in October 2016 on Reed‘s Nice Life imprint and reached number 22 on Billboard’s Top R&B Albums chart. Following tours with Haim and Florence + the Machine, and a stint hosting the MTV program Wonderland, Lizzo issued the 2017 single “Truth Hurts.”

She returned in April 2019 with her third full-length, Cuz I Love You, which featured production by Reed, X Ambassadors, and Warren “Oak” Felder. The single “Juice” reached number 23 on the Billboard Hot R&B Songs chart, while “Tempo,” a collaboration with Missy Elliott, hit number 21 on the U.S. Digital Song Sales chart. A month after its arrival, Cuz I Love You peaked at number six on the Billboard 200 Albums chart. The album’s success rubbed off on some of Lizzo‘s previous releases: In August 2019, Coconut Oil appeared on the Billboard 200, and “Truth Hurts” reached number one on the Billboard Hot 100. She received a bevy of Grammy nominations later in the year: Record and Song of the Year, as well as Best Pop Solo Performance, for “Truth Hurts”; Album of the Year and Best Urban Contemporary Album for Cuz I Love You (Deluxe); Best R&B Performance for “Exactly How I Feel”; Best Traditional R&B Performance for “Jerome”; and Best New Artist. 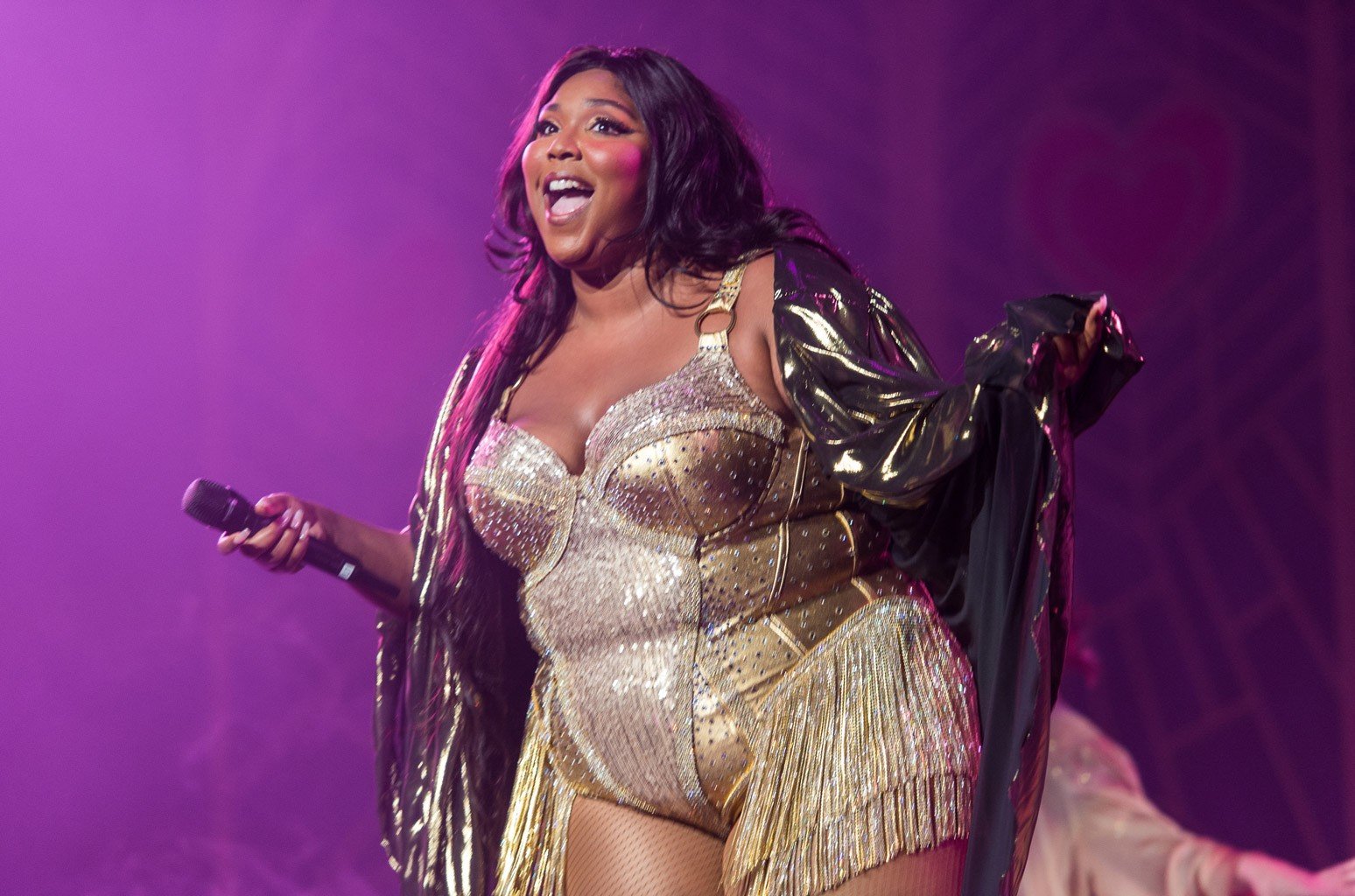 In 2019 the album Cuz I love You won Best Urban Contemporary Album.