Melissa Viviane Jefferson (born April 27, 1988), known professionally as Lizzo, is an American singer, rapper, songwriter, and flutist. Born in Detroit, Michigan, she moved to Houston, Texas, where she began performing, before moving to Minneapolis, where she began her recording career.

Before signing with Nice Life and Atlantic Records, Lizzo released two studio albums—Lizzobangers (2013), and Big Grrrl Small World (2015). Lizzo’s first major-label EP, Coconut Oil, was released in 2016. She attained mainstream success with the release of her third studio album, Cuz I Love You (2019), which peaked inside the top five of the US Billboard 200. The album spawned two singles: “Juice” and “Tempo.” The deluxe version of the album included Lizzo’s 2017 single “Truth Hurts,” which became a viral sleeper hit, topping the US Billboard Hot 100 two years after its initial release. Around this time, her 2016 single “Good as Hell” also climbed the charts, reaching the top three on the Hot 100 and top ten of the UK Singles Chart.

Aside from singing and rapping, Lizzo also takes up acting roles: she served as a voice performer in the animated film UglyDolls (2019) and appeared in the crime comedy-drama film Hustlers (2019). In 2019, Time named Lizzo “Entertainer of the Year” for her meteoric rise and contribution to music. 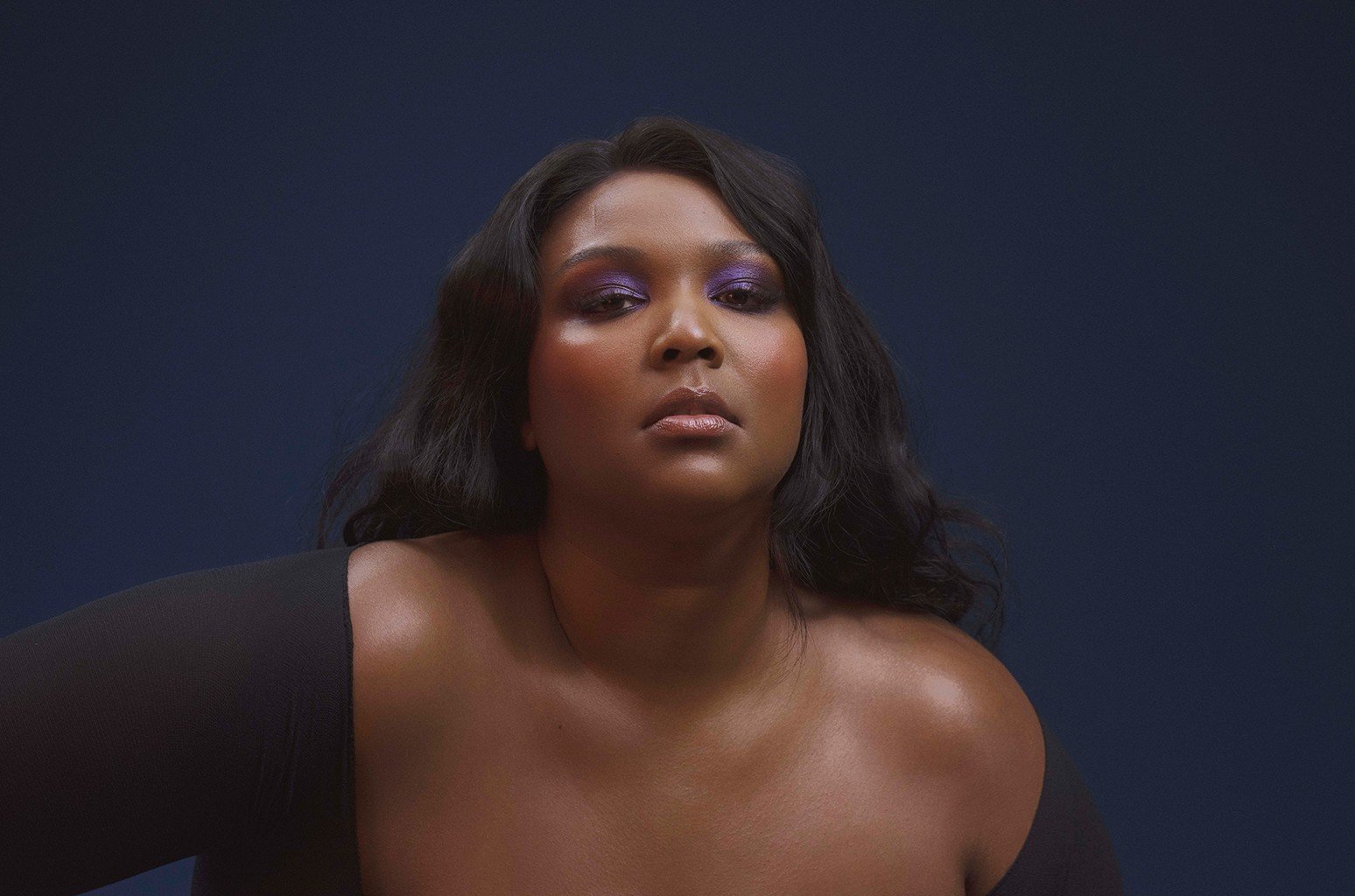 American singer, rapper, songwriter, and flutist Lizzo is the recipient of a number of awards, including three Grammy Awards, two Soul Train Music Awards, a Billboard Music Award and a BET Award. At the 62nd Annual Grammy Awards she received eight nominations, the most for any artist that year, including for Album of the Year for the deluxe version of Cuz I Love You, Record of the Year and Song of the Year for “Truth Hurts”, winning the categories Best Urban Contemporary Album, Best Traditional R&B Performance for “Jerome” and Best Pop Solo Performance. At the 2020 BET Awards, Lizzo became the first act to be nominated in both the R&B/pop and hip-hop artist categories in the same year