Ella Marija Lani Yelich-O’Connor (born 7 November 1996), known professionally as Lorde (pronounced “lord”), is a New Zealand singer-songwriter. Taking inspiration from aristocracy for her stage name, she is known for employing unconventional musical styles and introspective songwriting. Lorde’s music is primarily electropop and contains elements of subgenres such as dream pop and indie-electro. Her debut studio album Pure Heroine was released that same year to critical and commercial success. The following year, Lorde curated the soundtrack for the 2014 film The Hunger Games: Mockingjay-Part 1 and recorded several tracks, including the single “Yellow Flicker Beat”. 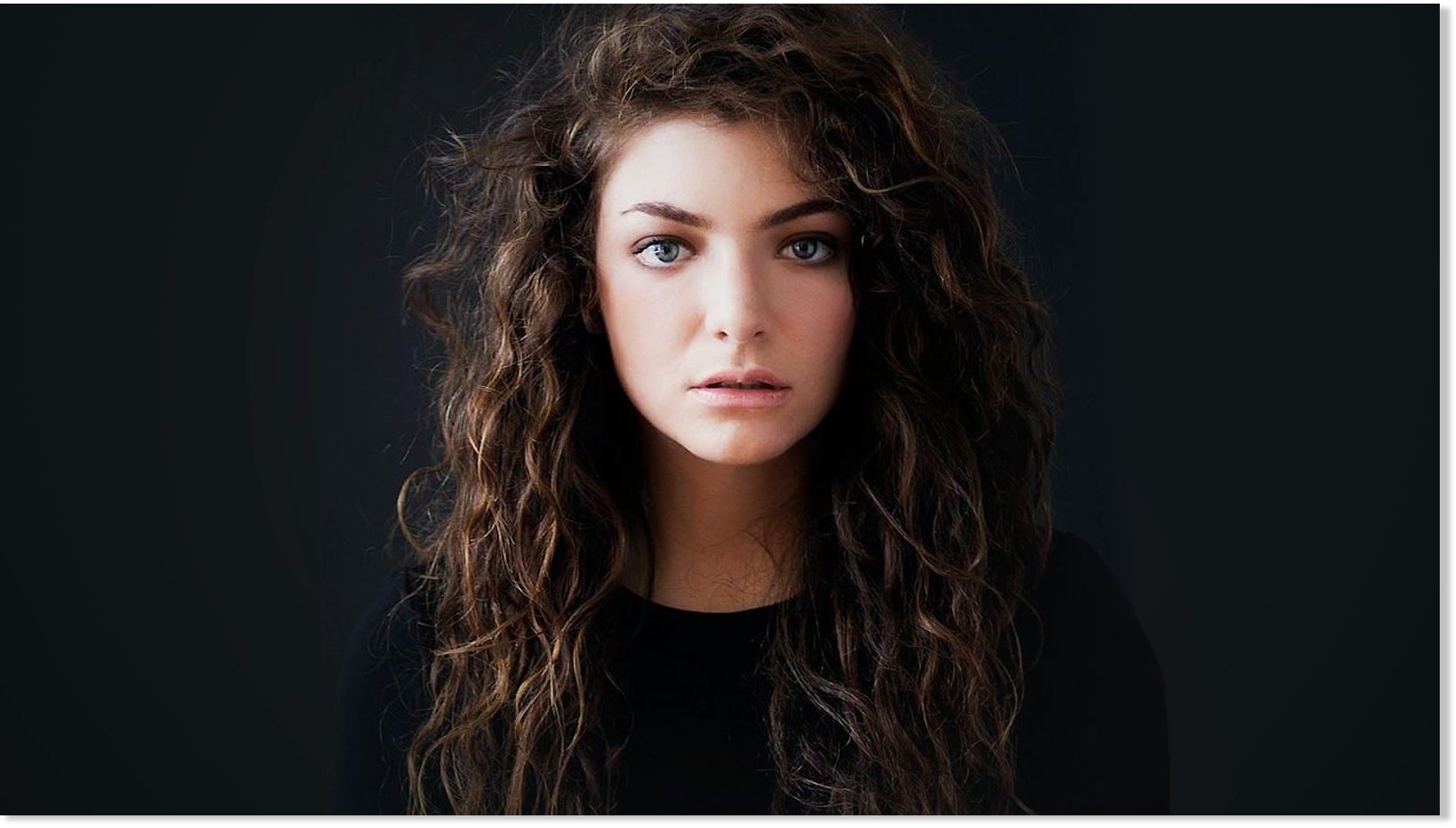 Lorde’s accolades include two Grammy Awards, two Brit Awards, and she appeared in Time’s list of the most influential teenagers in 2013 and 2014, and the 2014 edition of Forbes 30 Under 30.