Lost Stars is composed of Kansas City natives Charley Holden (guitar, bass) and Damian Malnar (vocals/keys). After playing in bands together in their hometown as kids, they re-connected in 2014 at Nashville’s Belmont University and began playing together for campus showcases. Eventually, in 2016, it morphed into what is now known to be Lost Stars. Shortly after forming, the band put out an EP called Sirens + Light and fans began to latch on to the songs (especially the single “Legacy”). Soon they began playing shows, opening up for heavy hitting indie bands like Coin and ARIZONA. Their sophomore EP called This Year’s Gonna Hurt (featuring songs like “This Year’s Gonna Hurt” and “I Don’t Know You Anymore”) is where the band began to hit their stride musically and started touring more across the East Coast, South and Midwest. When Covid-19 struck the world, the guys kept their creative juices flowing. They wrote a slew of catchy songs that were then previewed on TikTok which quickly went viral, garnering millions of views and thousands of new fans. The band’s first release of their newest music came in April 2021 with “Here’s To Being Single” which is an anthem for single people everywhere. They followed it up with three more singles, “Rocket Science”, “Pop Song”, and “Blacklist”. In 2022, they released “Dead Man Walking” & “Hoodie.” In June 2022, the band got back on the road through the south and midwest with the artist Day Tvvo, and plans to release more music and continue touring. 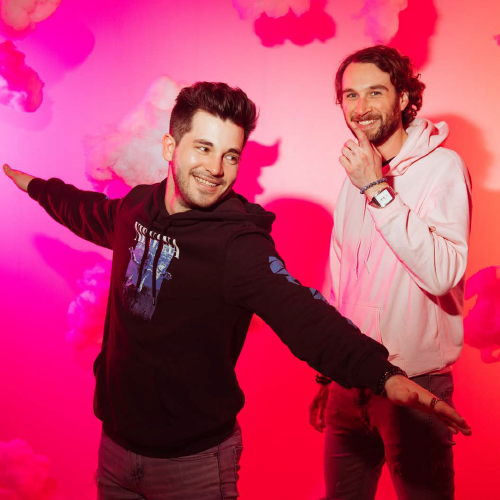