Louis Perry Anderson (born March 24, 1953) is an American stand-up comedian, actor, author, and game show host. Anderson created the cartoon series Life with Louie and has written four books, including Hey Mom: Stories for My Mother, But You Can Read Them Too, which was published in 2018. He was the initial host of the third revival of the game show Family Feud from 1999 to 2002. Anderson performed a stand-up show called Louie: Larger Than Life in Las Vegas, Nevada from 2003 through 2012. The show originated at the Union Plaza hotel downtown, before moving to Excalibur, South Point, and Palace Station hotels. 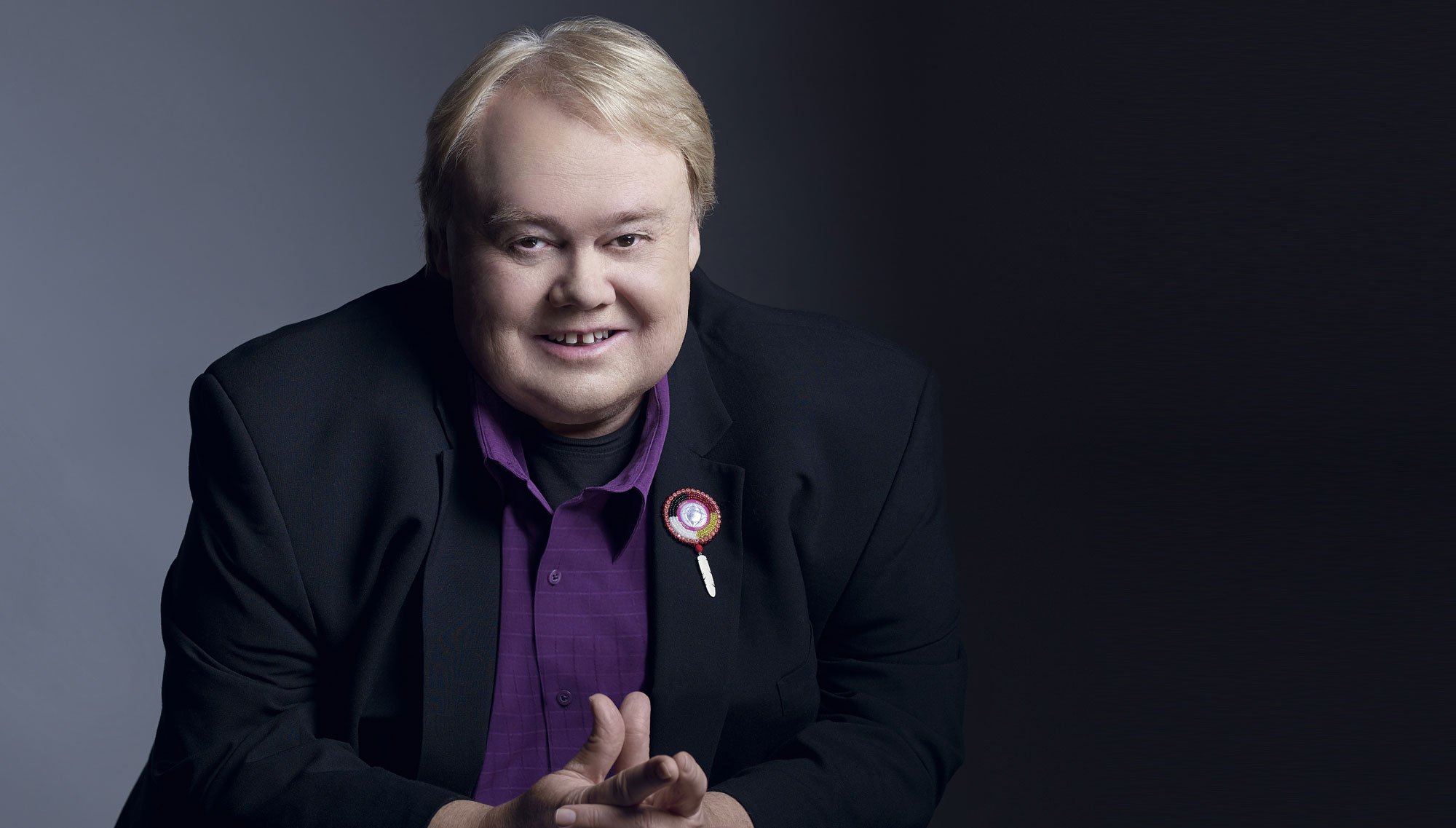 For his performance on the FX comedy television series Baskets, Anderson received three consecutive Primetime Emmy Award for Outstanding Supporting Actor in a Comedy Series nominations and won once in 2016.