Christopher Brian Bridges, known professionally as Ludacris, is an American rapper and actor. After forming his own label, Disturbing tha Peace in the late 1990s, Ludacris later signed with Def Jam South and would go on to become one of the first Dirty South rappers to achieve mainstream success with his subsequent releases. As an actor, Ludacris is best known for his role as Tej Parker in The Fast and the Furious film series, with his first appearance in the franchise coming in 2002. His other notable roles include Crash (2004), Gamer (2009), and New Year’s Eve (2011). 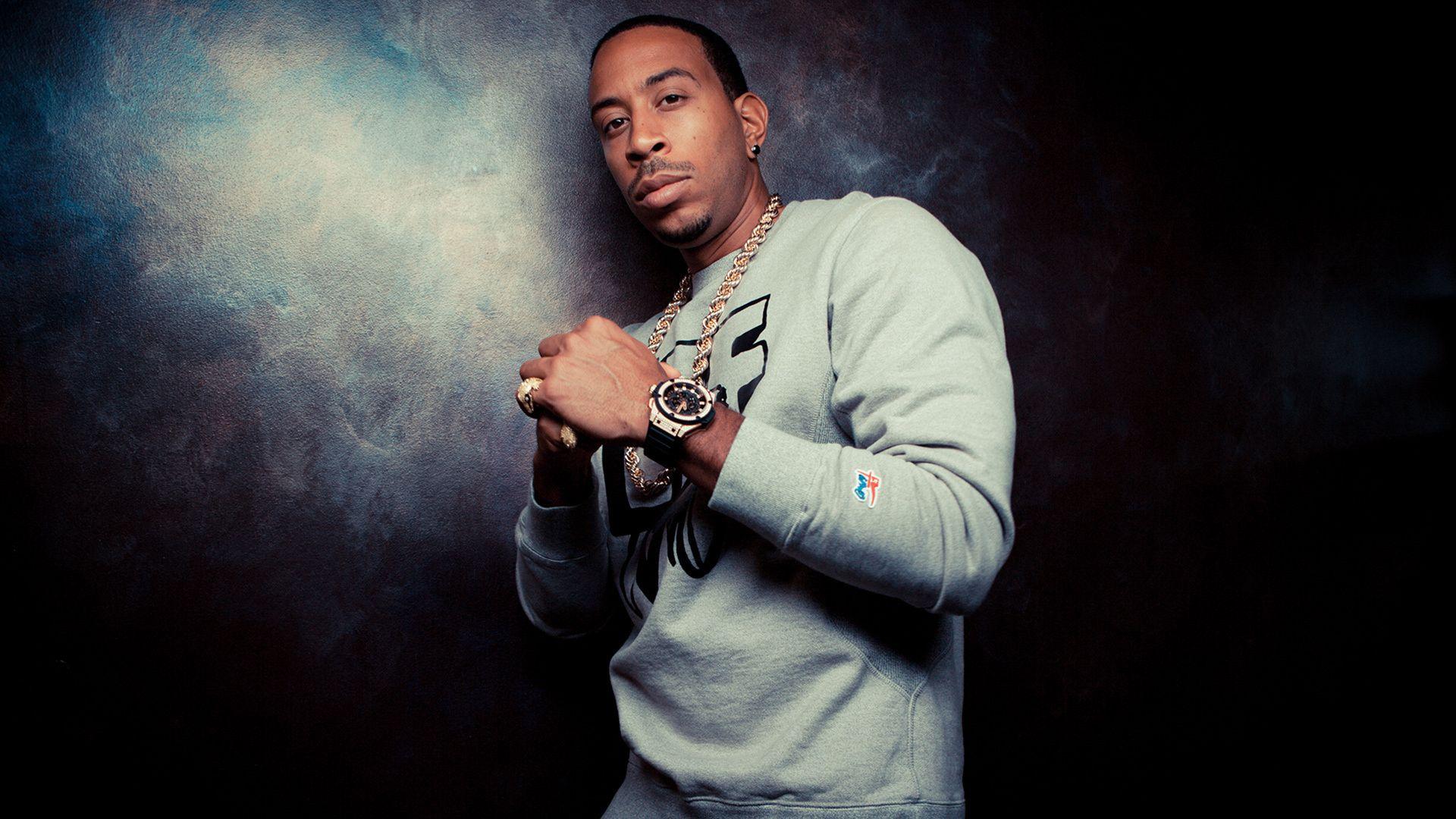