Lunay is a Puerto Rican singer and rapper. He rose to fame in the Latin and reggaeton scene with the songs “”A Solas””, “”Luz Apaga””, “”Soltera””, and “”Soltera (Remix)””. On October 25, 2019, he released his debut album Épico. In 2017, he launched “”Aparentas””, reaching thousands of reproductions on this platform, attracting the attention of two of the most recognized producers in Puerto Rico: Chris Jeday and Gaby Music. Both producers contacted the young Puerto Rican offering him a record deal and after signing, in May 2018, he changed his stage name to Lunay.

That same month he released the song “”Si Te Vas Conmigo””, and a month later “”Dejame Saber””. The same year they came out with “”A Solas”” featuring Lyanno and “”Como La Primera Vez”” with Amarion. One of his first collaborations was “”Luz Apaga”” with Ozuna, Rauw Alejandro and Lyanno, reaching millions of views on YouTube. At the end of 2018, the remix of “”A Solas”” was released with Anuel AA, Brytiago and Alex Rose, positioning for several days on the YouTube Trending page. In March 2019, he released his single “”Soltera””, which achieved more than five million views in five days on YouTube. “”Soltera”” was also remixed in a version featuring Daddy Yankee and Bad Bunny, also Puerto Rican urban singers. On August 5, 2020, he collaborated with American rapper Lil Mosey on the single “”Top Gone””. The single appeared on the deluxe edition of the latter’s second studio album “Certified Hitmaker”. 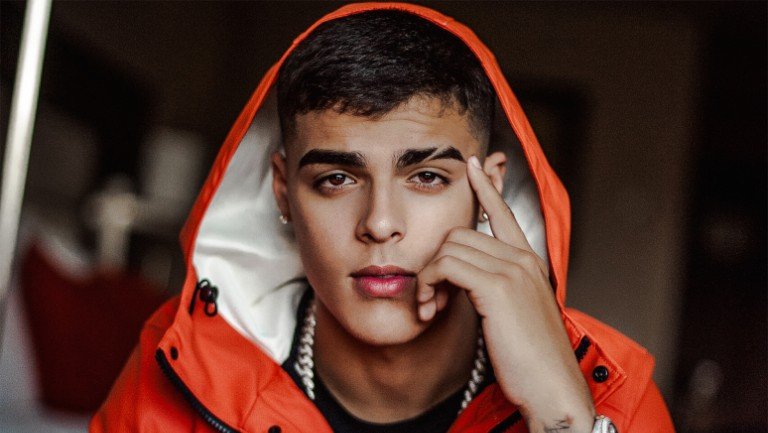