Wasalu Muhammad Jaco, better known by his stage name Lupe Fiasco, is an American rapper, songwriter, record producer, and entrepreneur. He rose to fame in 2006 following the success of his debut album, Lupe Fiasco’s Food & Liquor. He also performs as the frontman of rock band Japanese Cartoon under his real name. As an entrepreneur, Fiasco was the chief executive officer of 1st and 15th Entertainment. In addition to music, Fiasco has pursued other business ventures, including fashion. He runs two clothing lines, Righteous Kung-Fu and Trilly & Truly; he has designed sneakers for Reebok. He has been involved with charitable activities, including the Summit on the Summit expedition, and in 2010 he recorded a benefit single for victims of the 2010 Haiti earthquake. Fiasco is also noted for his anti-establishment views, which he has expressed in both interviews and his music. 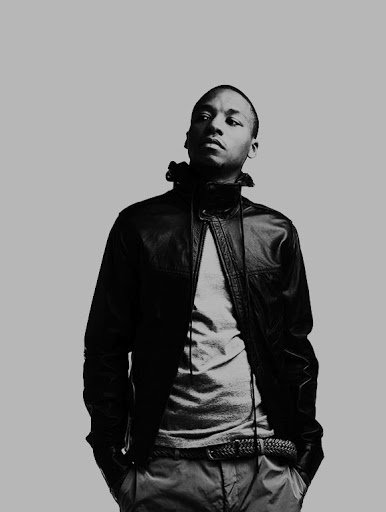 In 2006, Lupe was named one of GQ’s Men of the Year along with being awarded one Grammy in 2008 along with 12 nominations. He has been nominated for numerous other awards and has also been awarded the Character Approved Award for a Musician by USA in 2009.