Born in London to Sri Lankan Tamil parents, M.I.A. and her family moved to Jaffna in northern Sri Lanka when she was six months old. The first 11 years of her life were marked by displacement caused by the Sri Lankan Civil War, and she and her family eventually returned to London as refugees. M.I.A. began her career in 2000 as a visual artist, filmmaker, and designer in West London before beginning her recording career in 2002. She was one of the first acts to come to public attention through the Internet, and rose to prominence in early 2004 for her singles “Sunshowers” and “Galang.” 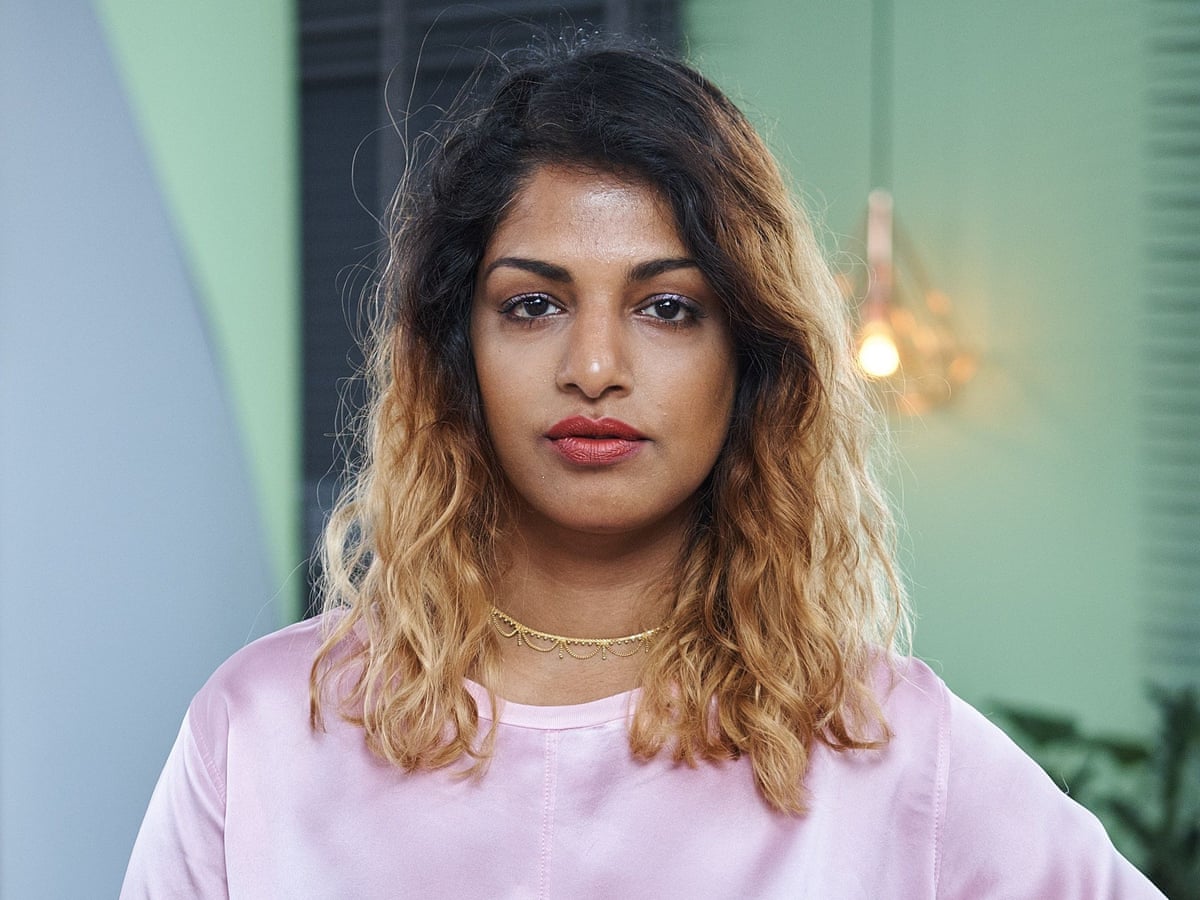 M.I.A.’s accolades include two American Society of Composers, Authors, and Publishers (ASCAP) awards and two MTV Video Music Awards. She is the first person of South Asian descent to be nominated for an Academy Award and Grammy Award in the same year. She was named one of the defining artists of the 2000s decade by Rolling Stone, and one of the 100 most influential people of 2009 by Time. Esquire ranked M.I.A. on its list of the 75 most influential people of the 21st century. According to Billboard, she was one of the “Top 50 Dance/Electronic Artists of the 2010s.”