M83 is a French electronic music project formed in Antibes, Alpes-Maritimes in 1999 and currently based in Los Angeles, United States. The band’s primary member is vocalist, songwriter, multi-instrumentalist, and record producer Anthony Gonzalez. The band was initially formed as a duo also with Nicolas Fromageau; it has released eight albums and two soundtracks, including the Grammy Award-nominated Hurry Up, We’re Dreaming.

Gonzalez and Fromageau parted ways shortly after touring their second album Dead Cities, Red Seas & Lost Ghosts. Gonzalez records primarily on his own, with other artists as guest musicians. The band is signed to Mute Records and found international success in 2011 with the single “Midnight City”. Their most recent album DSVII (the sequel of Digital Shades Vol. 1) was released on 20 September 2019. 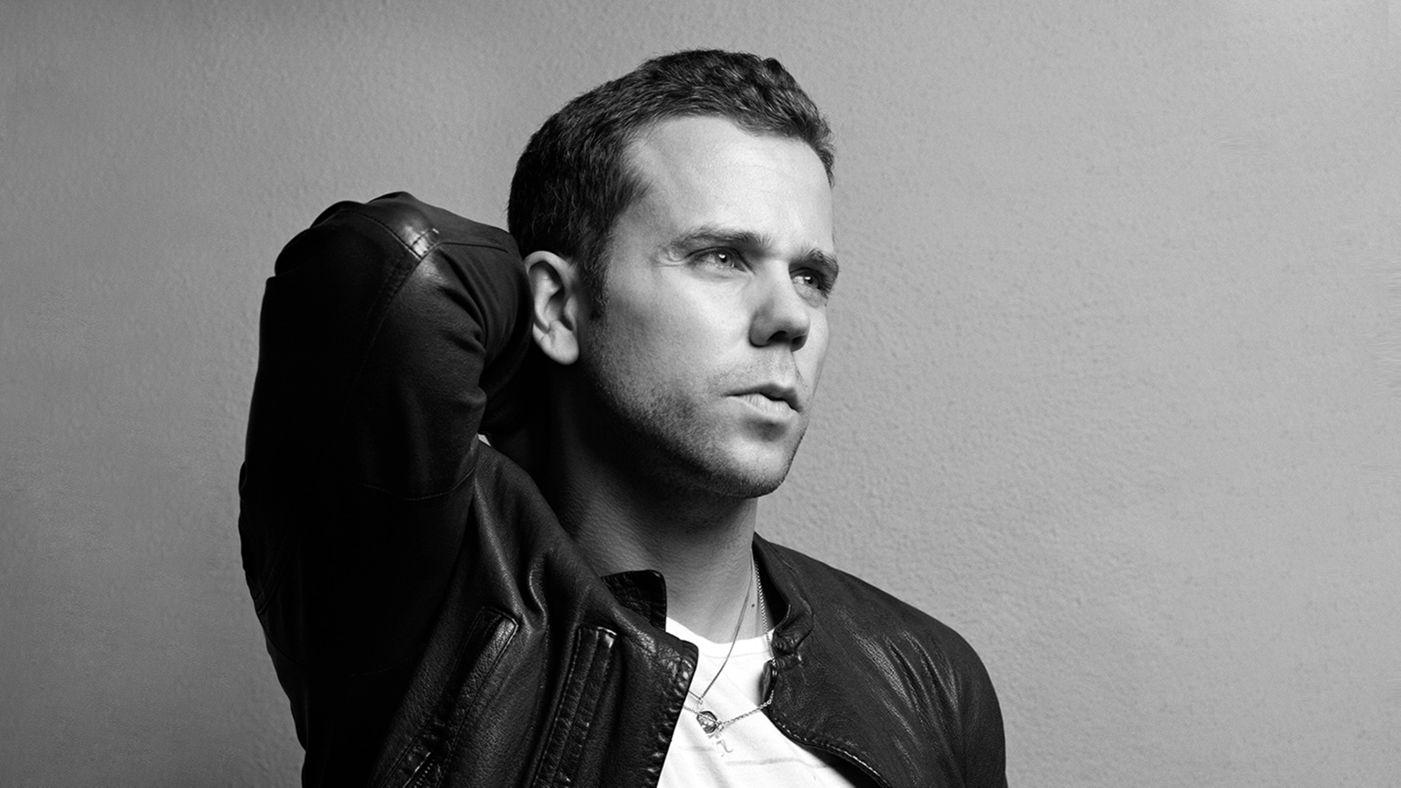