Originating from reality television show Dance Moms, Maddie Ziegler is an American dancer, actress, author and model who began her career at the age of 8. After 6 years on the TV show, Maddie gained more recognition when she starred in a series of music videos for popular artist Sia which was streamed across the world. She was later named one of the most influential teens by Times for three years in a row and has now been a judge on a reality dance competition and published several books. 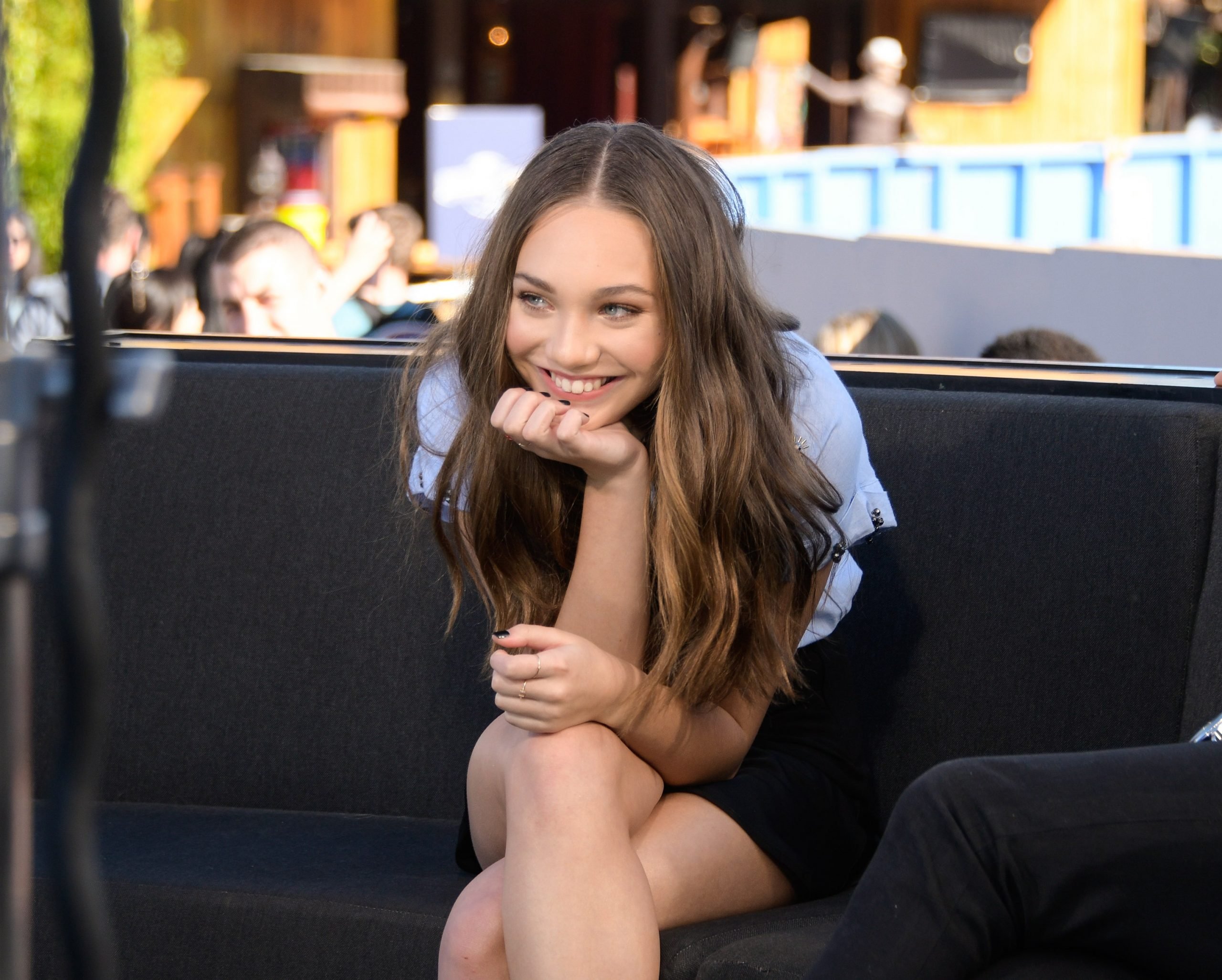 She has written and released her own memoir, The Maddie Diaries in the year 2017. The memoir has become a New York Times bestseller which is a real accomplishment for a 17-year-old. She also has won many awards during her time on the popular show “Dance Moms” She is now a model and aspriring actress.