Hugo Pierre Leclercq, better known by his stage name Madeon, is a French musician, DJ, record producer, singer, and songwriter from Nantes, currently based in Los Angeles. He initially came to widespread public attention through a YouTube video, “Pop Culture”, where he performed a mash-up of 39 different popular songs in real-time using a Novation Launchpad. It received millions of hits in its first few days of release. Leclercq has cited The Beatles and Daft Punk as his greatest musical influences. 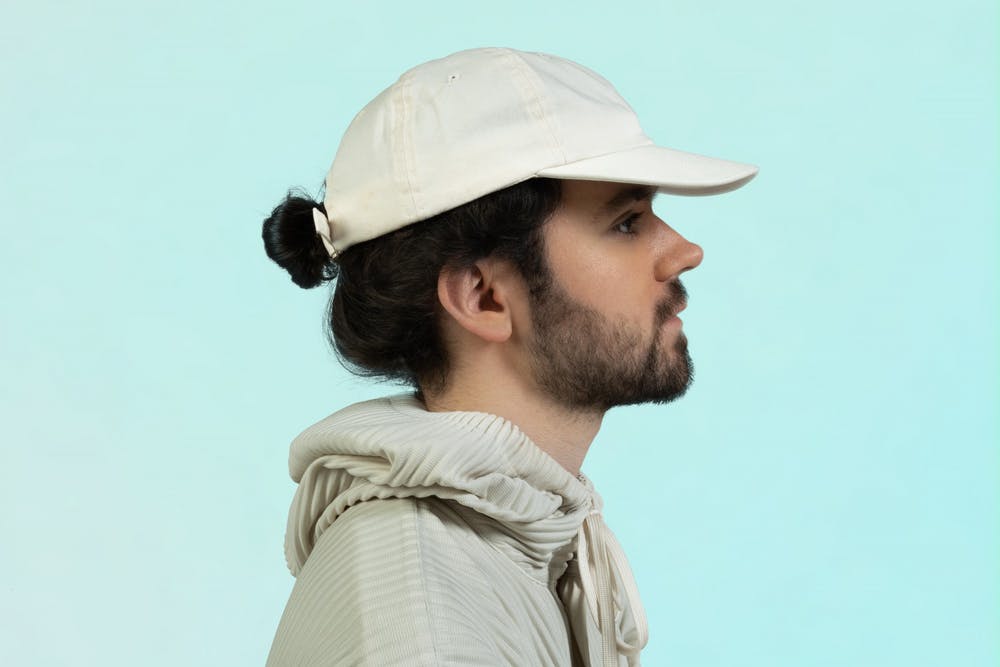