Pop legend Madonna is known for her constant reinvention as a performer. Her biggest hits include “Papa Don’t Preach,” “Like a Prayer,” “Vogue,” “Secret,” and “Ray of Light,” among many others. 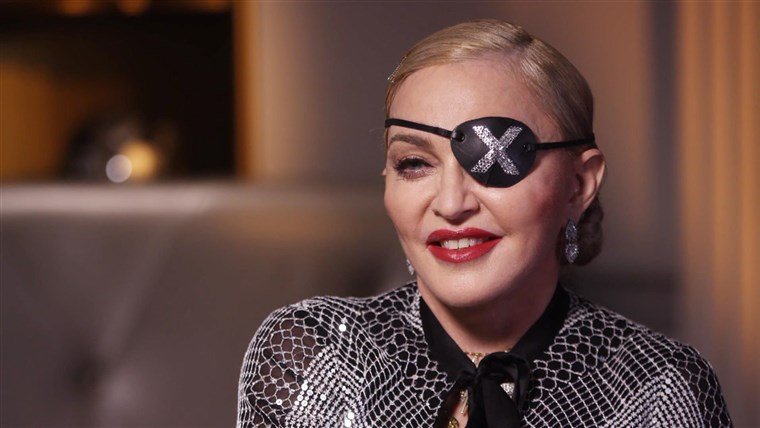 With sales of over 300 million records worldwide, Madonna is certified as the best-selling female recording artist of all time by Guinness World Records. She is the most successful solo artist in the history of the U.S. Billboard Hot 100 chart and holds the record for the most number-one singles by a female artist in Australia, Canada, Italy, Spain, and the United Kingdom. With a revenue of U.S. $1.5 billion from her concert tickets, she remains the highest-grossing solo touring artist of all time. Madonna was inducted into the Rock and Roll Hall of Fame in 2008, her first year of eligibility. She was ranked as the greatest woman in music by VH1 in 2012, and as the greatest music video artist of all time by Billboard in 2020. Rolling Stone also listed Madonna among the 100 Greatest Artists of All Time and the 100 Greatest Songwriters of All Time.