Maggie Lindemann is an American singer-songwriter. She is best known for her 2016 breakout single “Pretty Girl“, which peaked at number 4 in Sweden, number 6 in Ireland, and number 8 the United Kingdom and the Netherlands. Through 2020, she released four singles; “Knife Under My Pillow”, “Gaslight!”, “Scissorhands” and “Loner”. All four of the songs, as well as four new songs, were included on Lindemann’s debut EP,  PARANOIA, released on January 22, 2021. The EP and Lindemann herself received praise from Alternative Press, who acknowledged her “pop background” and appreciated Lindemann “blending genres and experimenting with rock and metal sounds”, and credited her with “keeping emo alive”. 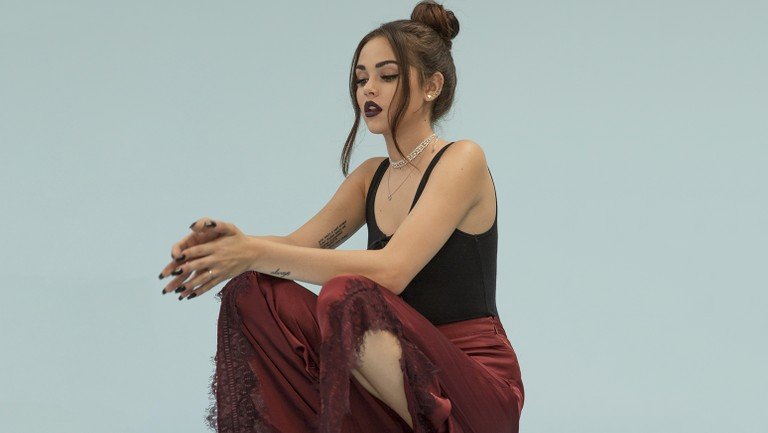