The release of their 2013 debut EP ‘Afterhours’ turned heads: their seamless, sensuous blend of honest R&B, pop, and dance catching the attention of OVO Sound’s Noah “40” Shebib. After co-producing and writing Drake’s 2013 6x-platinum smash “Hold On We’re Going Home” Majid Jordan’s sound catapulted into the mainstream. Signing to OVO Sound in 2013, Majid Jordan doubled down on their signature sound, releasing their first official EP, ‘A Place Like This’ in 2014, and the eponymous, full-length version in 2016. Majid Jordan’s most sonically dynamic album yet, ‘The Space Between’, came in 2017 featuring contributions from PARTYNEXTDOOR and dvsn. Acclaimed by critics and listeners alike, Majid and Jordan embarked on a year-long world tour and successful festival run before releasing “Caught Up” ft. Khalid in 2019. 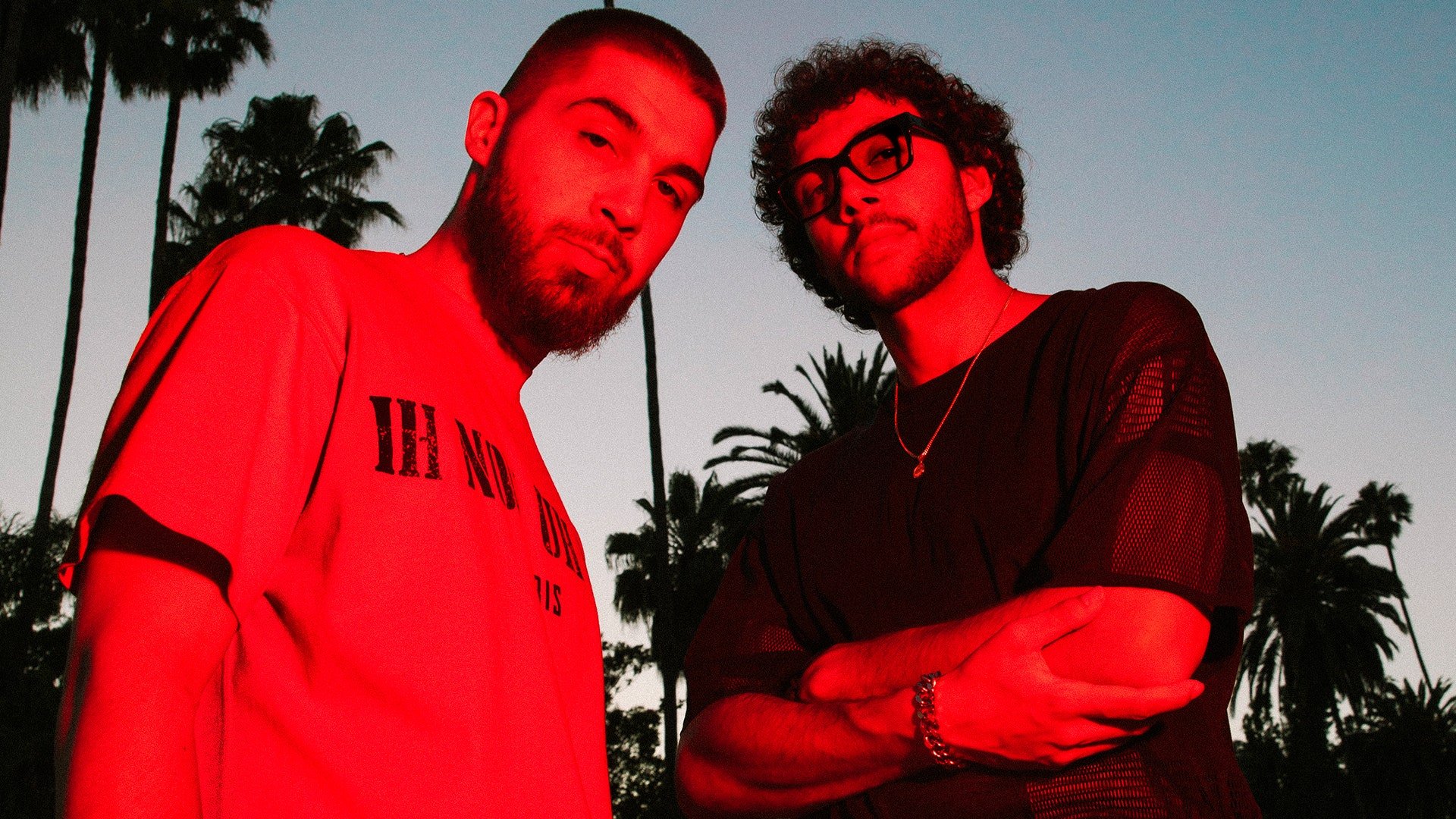