Mammoth WVH is an American rock band founded and fronted by Wolfgang Van Halen, as a solo-project initially while he was still a part of Van Halen prior their disbandment.

The first single “Distance” was released on November 16, 2020 as a tribute to his father, Eddie van Halen, who died from a stroke on October 6, 2020 after years of battling lung cancer. Wolfgang later revealed that he began work on the song years previous as a coping strategy, while his father’s health was declining; stating that he knew there would be an eventual death of his beloved parent, bandmate, and best friend.

In February 2021, Van Halen announced that the self-titled debut album would be released on June 11th of the same year. Later that month, Wolfgang stated that Mammoth WVH will move forward as his primary project, confirming that while it started off as a solo project he considers the lineup a band. The musician has additional plans with them including a tour. When asked why he record the entire album himself, he stated that he wanted to challenge himself and referred inspiration from Dave Grohl’s work as the sole member of the early years of Foo Fighters. 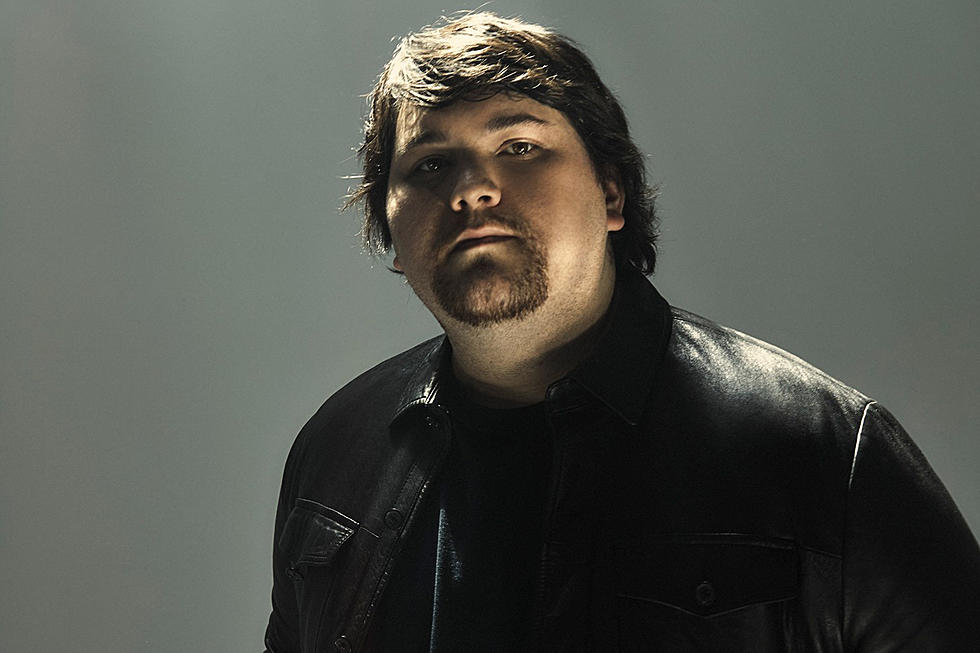