Mamrie Lillian Hart is an American comedian, actress, writer, and performer. Hart joined forces with Erin ‘E-Bomb’ McCarson and Jessica ‘J-Train’ Bartley and formed a band called Cudzoo & the Faggettes. The band is known for its humorous, innuendo-laden lyrical content and live shows. Hart wrote and performed sketches with the Upright Citizens Brigade at the Chelsea location in New York City, both live and in online shorts. Hart joined YouTube on June 20, 2009. She began her main channel, You Deserve A Drink, on March 13, 2011, where she primarily posts weekly instructional mixology videos, with a unique cocktail presented in each. This combines her past work experience as a bartender with performing. The videos contain pop culture references, sexual innuendo, and numerous puns, and occasionally she makes drinks for celebrities that she feels deserve a drink. Once the drink is finished, Hart encourages viewers to make the cocktail themselves and then rewatch the video, using it as a drinking game wherein the participant takes a drink each time she makes a pun. Her favorite drink is a gin gimlet, straight up. She has also appeared in various television roles and Hart co-wrote the script of film Camp Takota with Lydia Genner, which she also starred in alongside Grace Helbig and Hannah Hart. 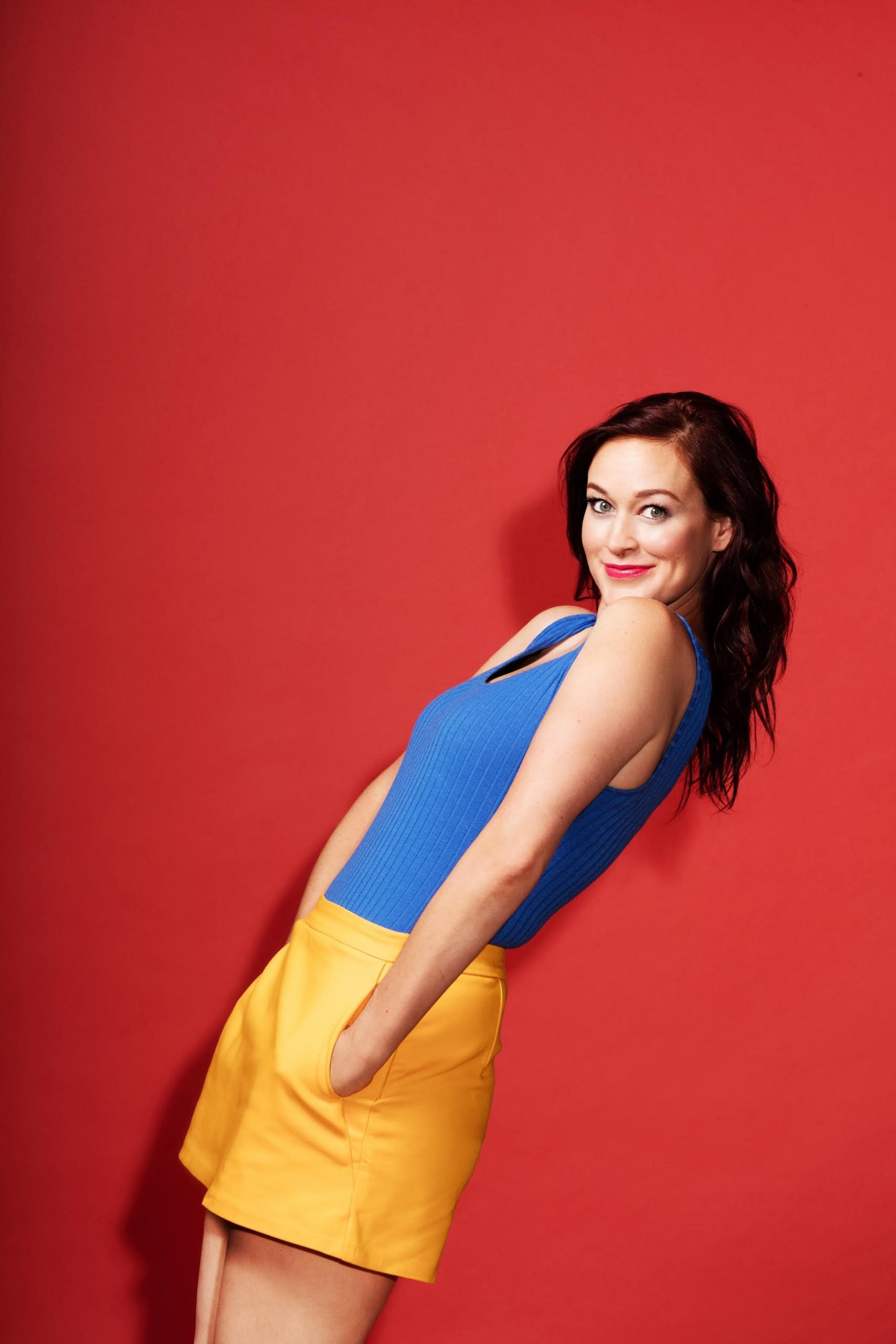 She gained popularity in 2011 through her YouTube show You Deserve A Drink, for which she has won two Streamy Awards: in 2014 for Actress in a Comedy and in 2015 for Writing. One recurring collaboration with Stephen Soroka under the title BOF (short for best of friends, pronounced “boaf”) was nominated for Best Sketch Group at the 2010 and 2011 ECNY Awards. Hart had thirteen appearances on Comedy Central quiz show @midnight throughout all four seasons from 2014 through 2017. She was the winner in five of her appearances (episodes 80, 171, 355, 415, and 493). Hart and her Camp Takota co-stars Grace Helbig and Hannah Hart announced pre-production on a new feature film titled Dirty 30. Hart won a Streamy Award in 2017 for her performance in Dirty 30 for Acting In a Comedy.