Marc Griffin, known professionally as Marc E. Bassy, is an American singer and songwriter from San Francisco. He is the former vocalist of the Los Angeles-based pop band 2AM Club. His solo works include his 2014 mixtape Only the Poets, 2015 release East Hollywood, and the 2016 EP Groovy People, including the single “You & Me” featuring G-Eazy. Before putting out his own works, he was a songwriter and wrote for artists such as CeeLo Green, Sean Kingston, Wiz Khalifa, and Ty Dolla Sign.

Marc E. Bassy has stepped into his own power as an artist. Revisit earlier projects like 2016’s Groovy People EP and 2017’s Gossip Columns album, and the San Francisco-born singer-songwriter has mastered orchestrating heartbreak records for the masses. These days, though, he’s pumping out more empowering notes in his music and has become the founder of his own independent label, New Gold Medal Records. Inspired by the recent artists that have taken the more entrepreneurial route with their businesses, Bassy wanted to flip the script on his own trajectory after swerving in and out of label deals since he was 20 years old. 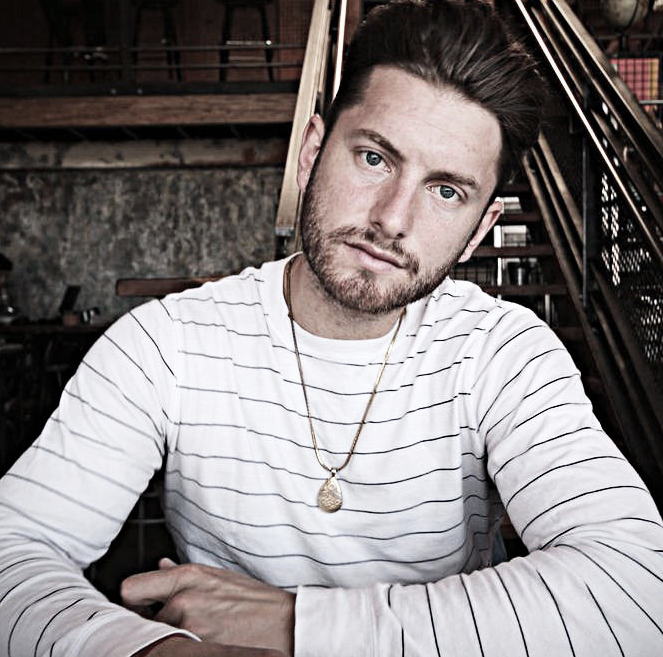