For over fifteen years, Marc Maron has been writing and performing raw, honest and thought-provoking comedy for print, stage, radio and television. A legend in the stand-up community, he has appeared on HBO, Conan, Letterman, his two Comedy Central Presents specials and almost every show that allows comics to perform. His book based on his solo show, The Jerusalem Syndrome: My Life as a Reluctant Messiah, is out of print and overpriced by vendors who think it might have some collectors value’. His three CDs, “Not Sold Out’, ‘Tickets Still Available’ and ‘Final Engagement’ are comedy cult classics. 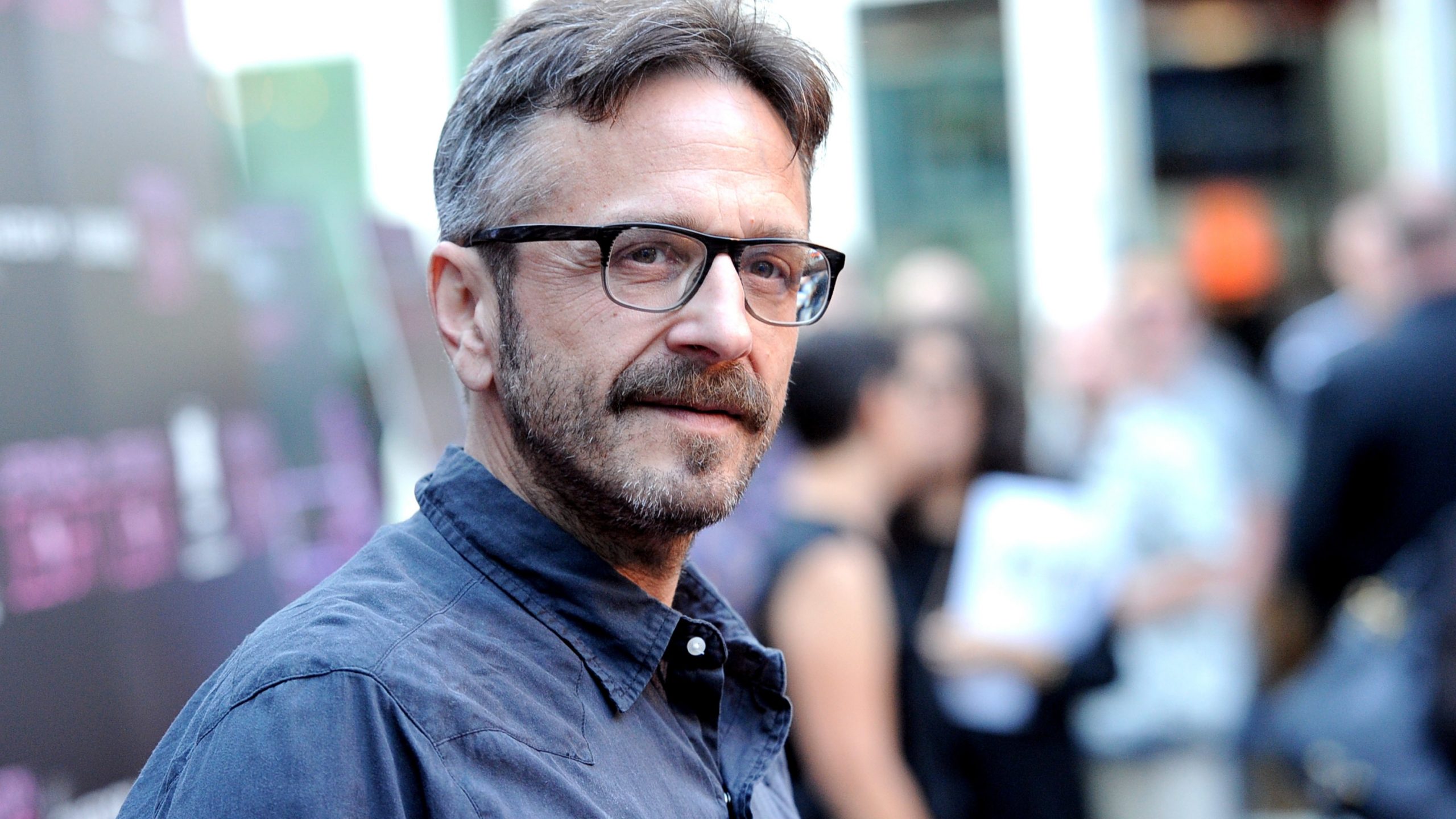 2021 Nominee at the Critics’ Choice television Awards for Best Comedy Special for End Times Fun. 2018 Nominee at the Screen Actors Guild Awards for Outstanding Performance by a Male Actor in a Comedy Series for GLOW.