Marie Kondo (born 9 October 1984), also known as Konmari is a Japanese organizing consultant, author, and TV show host. Kondo has written four books on organizing, which have collectively sold millions of copies around the world. Her books have been translated from Japanese into several languages including Korean, Chinese, Spanish, Indonesian, Italian, French, German, Swedish, Portuguese, Catalan, and English. In particular, her book The Life-Changing Magic of Tidying Up (2011) has been published in more than 30 countries. It was a best-seller in Japan and in Europe and was published in the United States in 2014.

In the United States and the United Kingdom, the profile of Kondo and her methods were greatly promoted by the success of the Netflix series Tidying Up With Marie Kondo, released in 2019, which gained Kondo a nomination for the Primetime Emmy Award for Outstanding Host for a Reality or Competition Program. 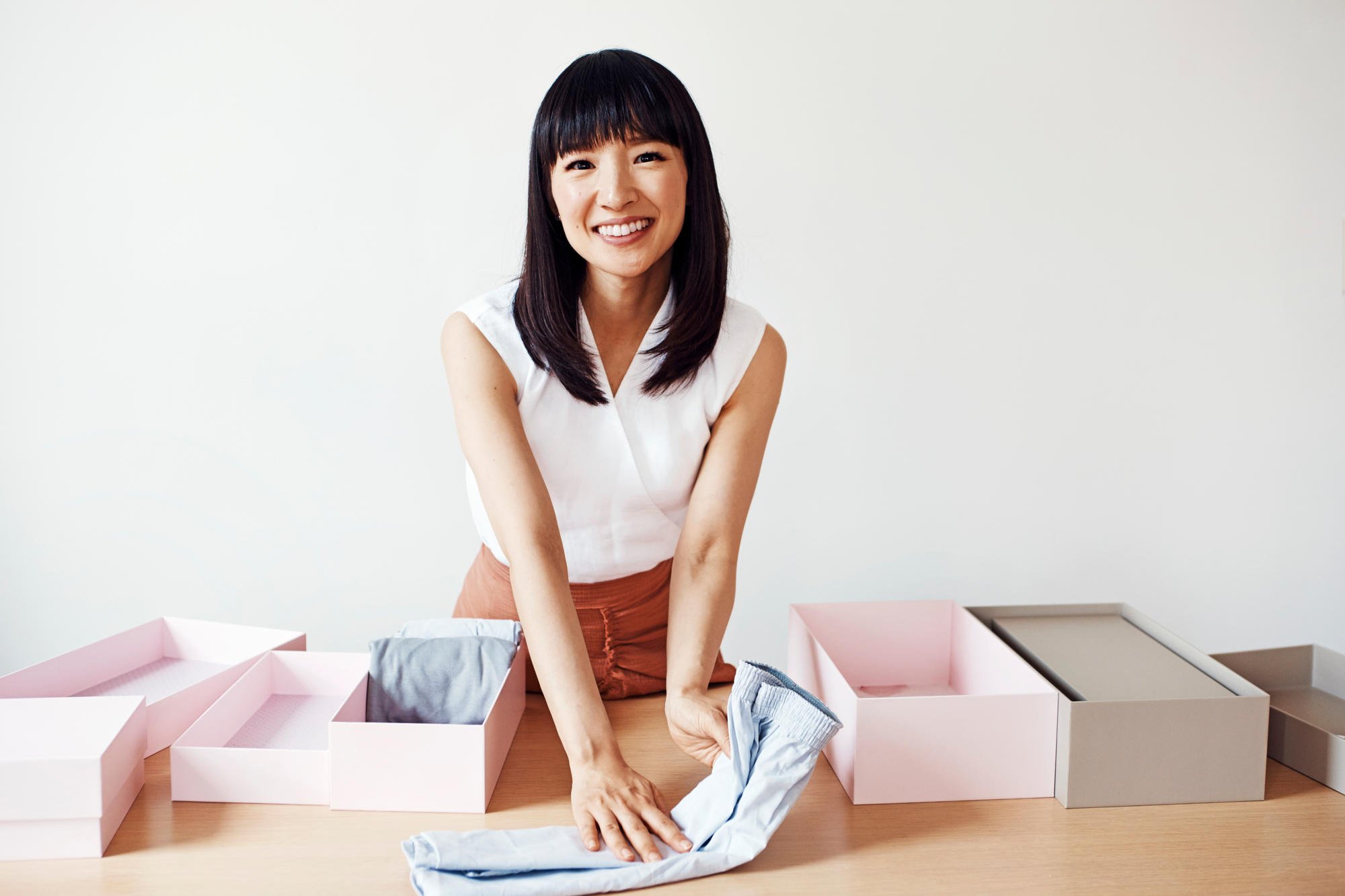 Author of “The Life-Changing Magic of Tidying Up.” Star of Netflix’s “Tidying Up With Marie Kondo.”