Marina Franklin is an American stand-up comedian, actress and podcast host, based in New York City. She is best known for her work on, Single Black Female (Comedy Special), Hysterical on FX on Hulu. She also hosts her own podcast Friends Like Us. She was also a staff writer for the HBO comedy series Divorce. 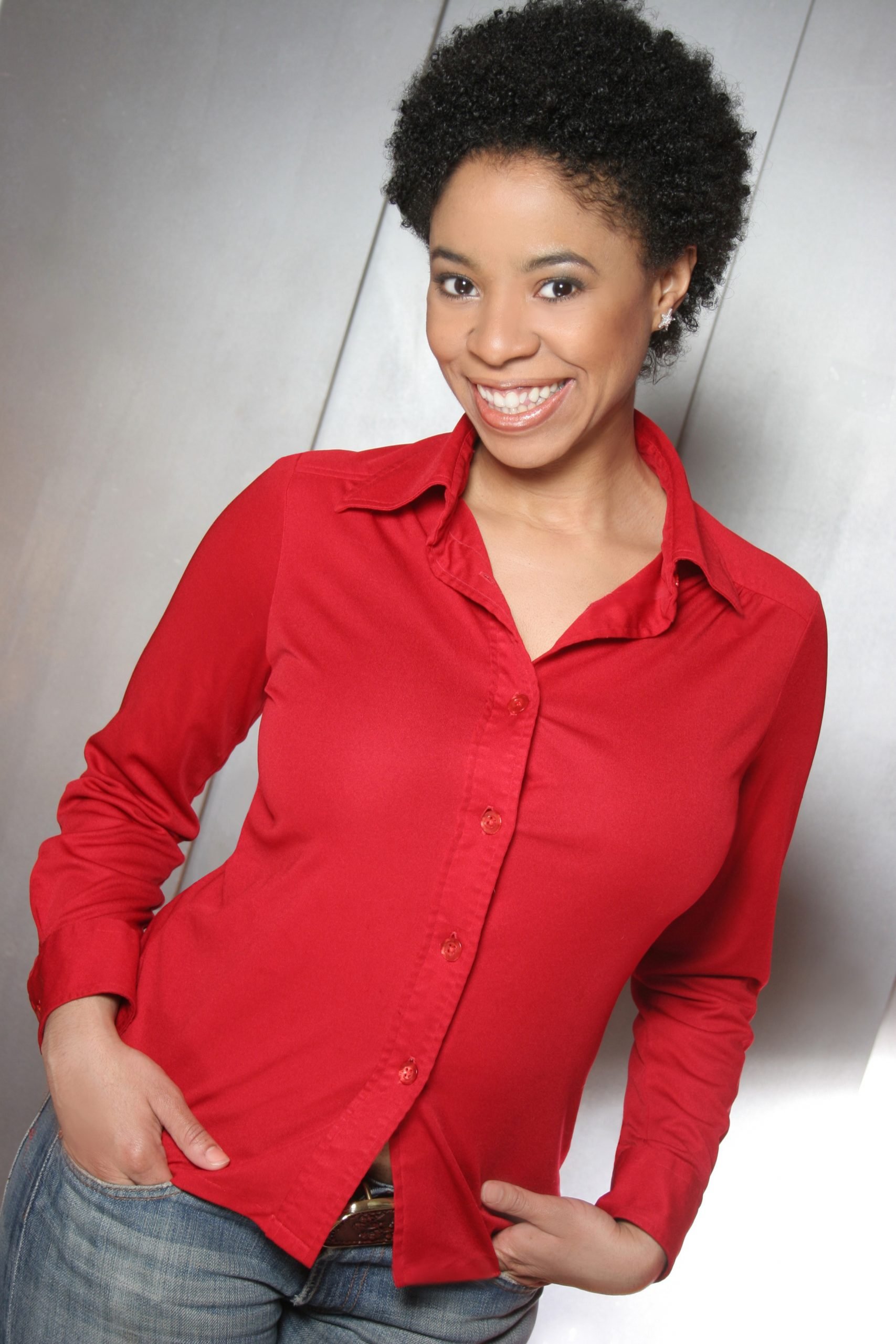